And you thought “Read my lips” was obscene!

Whatever happened to the days when a pol running in a special election for a vacated seat in the U.S. Congress promised to pave the roads in his district or secure more funding for vital services? Have we read really reached a point so low that the best we can expect from our elected officials is a promise never to send naked selfies over the internet? That unfortunately, according to USA Today, is a pledge that Daniel Donovan, the Republican running to succeed the disgraced Michael Grimm, has made. (Grimm, you may recall, stepped down last December after pleading guilty to tax evasion.)

New York voters, take note: The Republican hoping to succeed disgraced congressman Michael Grimm says he won’t do anything to shame you — including sharing naked photos of himself.

“I will never embarrass you. I’ve run four times, I’ve been vetted up and down, there’s nothing in my background that’s going to embarrass you,” said Daniel Donovan, the Staten Island district attorney, according to the New York Observer. “And I am too old to know how to put a naked photograph of myself on the Internet.”

While Donovan, 58, was no doubt earnest about his no nude photos pledge, there’s some history behind his comments last week at the Brooklyn South Conservative Club.

He’s making reference to two former New York congressmen who will forever live in infamy. Democrat Anthony Weiner, who resigned after admitting he posted a picture of himself bulging in his underwear on Twitter, and Republican Chris Lee, who was forced out after sending a shirtless photo of himself to a woman he met via Craigslist. They both quit Congress in 2011.

Remember the good old days when not sending naked selfies was something one assumed about a congressional candidate? 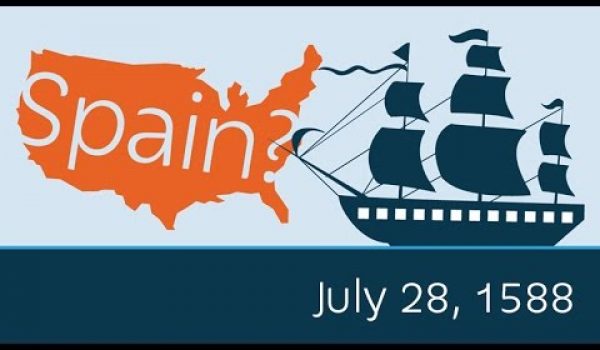