Summer is just around the corner. If you haven’t enrolled your little ones yet, know that spaces are filling up fast.

Know also that if you do fail to get your deposit in on time, there are specialized camps that are likely to have spots open. LU has mentioned a few in the past, such as the ‘summer camp’ in Gaza that teaches kids how to stab and shoot Jews (Jewish parents send their children at their own peril) and a DNC-sponsored camp that teaches children how to “resist” the tyranny of the Trump administration. (Don’t confuse that camp with the “Youth Activist Camp and Resistance Space,” which is organized by Black Lives Matter and has a different interpretation of the word resistance.)

This year there’s a newcomer for radical parents to consider. It’s hosted by United We Dream (UWD), which advertises itself as “the largest immigrant youth-led network in the country” and is dedicated to building “the next generation of leaders.”

Toward that end, UWD will offer summer workshops under the umbrella “Summer of Dreams.” But those dreams won’t be made up of swimming or campfires or arts and crafts classes or cookouts. Instead, children will learn all about “community organizing” and “social justice.”

The program will be available at a half dozen locations throughout the country, including Texas, New Mexico, Florida, Virginia, Maryland, and Washington, D,C. 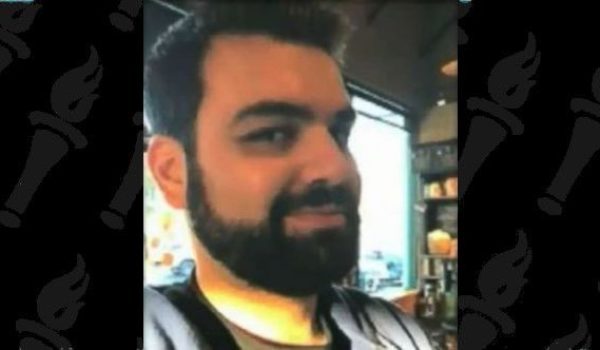