It is just such a ploy that a gay Portland couple, C.J. Phillips and Charlie Rainwater, are attempting to work on potential voters for former Florida governor and 2016 presidential hopeful Jeb Bush who surf the web. In 2008, the pair bought the website “JebBushforPresident.com,” betting that the brother of George W. Bush would one day cast his hat in the ring. Now the two are refusing to sell it, hoping to troll visitors with a blog about legislation that affects the LGBT community.

Phillips and Rainwater, who describe themselves as nerds and “high tech bears,” are quoted as saying:

We didn’t see LGBT equality getting any better. And we felt said rights would more than likely still be in the spotlight in the run up for the next several election cycles. Jeb’s name was already being bandied about in the news as a potential presidential candidate, and we felt sure he’d be running in a future election.

Bush is personally opposed to same-sex marriage for religious reasons, but thinks the legal decision should be left to the states. “We live in a democracy, and regardless of our disagreements, we have to respect the rule of law,” he said in January, adding that people on all sides of the issue deserve respect.

The gay couple has already turned down several offers to buy the domain. Said Phillips:

One person asked flat-out why a gay couple would have a candidate centric domain. The latest was someone saying they wanted to buy the domain as a birthday present for a friend.

Currently the site is barren except for a text message that reads:

Hi there, and welcome to the page. CJ and Charlie are two guys in a great relationship who are looking to inform our friends and family about some of the challenges we face being part of the LGBT community. This page is intended to prompt understanding, insight, and healthy dialogue in the ever changing landscape of civil rights and social justice. Now we just need to find some time!

A Bush spokeswoman declined to comment when asked by Business Insider if he has tried to purchase the domain.

The alternate URL JebBushForPresident.net (notice the different three-letter extension) has also been purchased, by “a loyal Republican” hoping to prove to the country he’s not a true conservative. “Jeb Bush has shown time and time again that he is a social liberal at heart,” the site reads.

Phillips and Rainwater have not explained how they plan to get visitors to their b;pg to stay once they realize it is not a campaign site. 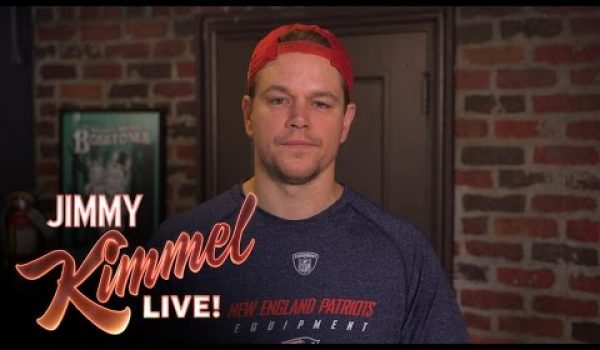