Assembly Speaker Sheldon Silver (D) is expected to be arrested on corruption charges at some point today, according to a report from the New York Times.

We reported in December that federal authorities were investigating over-payments Silver received from a “law firm that seeks real estate tax reductions for commercial and residential properties in New York City.” The investigation was being conducted by the FBI and prosecutors from U.S. Attorney Preet Bharara’s office.

Silver received “substantial payments” over a decade from a small law firm named Goldberg & Iryami, P.C., but failed to list the earnings in his annual disclosures.

There is irony in this investigation and pending arrest, stemming from the fact that Governor Andrew Cuomo abruptly shut down an anti-corruption ethics panel known as the Moreland Commission, when members of the panel started getting too close to his own administration.

That panel, prior to being shut down, was charged with investigating how lawmakers earn money outside of Albany.

Cuomo abruptly shut down the commission last April, a move that has been highly criticized and even led to threats from Bharara that members of his administration could be charged with witness tampering or obstruction of justice.

Did Cuomo attempt to cut off any further investigation into Silver or any other colleagues who may have been earning money outside of Albany?

If so, it was apparently too little, too late for Silver, whose most recent financial disclosure forms indicate he earned roughly $650,000, while his annual salary as speaker rests at only $121,000.

It should be noted that Democrats in the Assembly, despite the ongoing investigation and Silver’s longstanding history of corruption, gave him a standing ovation during a recent session to re-elect him to the speaker’s job, a post he has held since 1994.

Democrats who dominate the Assembly gave Silver a rousing standing ovation when the vote was tallied to put him in charge of virtually all aspects of the operation of the lower house of the Legislature for two more years.

Democrats hitched their cart to a corrupt horse who is now facing federal corruption charges, and was being investigated for them at the time. That tells you all you need to know about New York Democrats.

Silver currently faces other legal challenges, having been named the defendant in a sexual harassment lawsuit in which it is alleged that he enabled members of the New York State Assembly to further victimize women by covering up lawmakers’ previous misdeeds. Silver tried to cover up the sexual harassment, as he has in the past, by paying off the victims with taxpayer money. Over $100,000 worth of taxpayer money.

Silver will be able to serve in his post despite the arrest, but should he be convicted of a felony will be forced out of office. 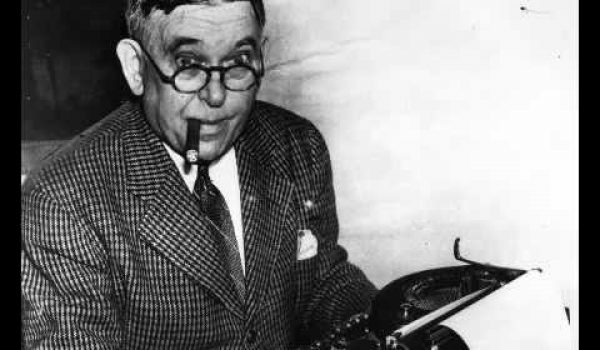