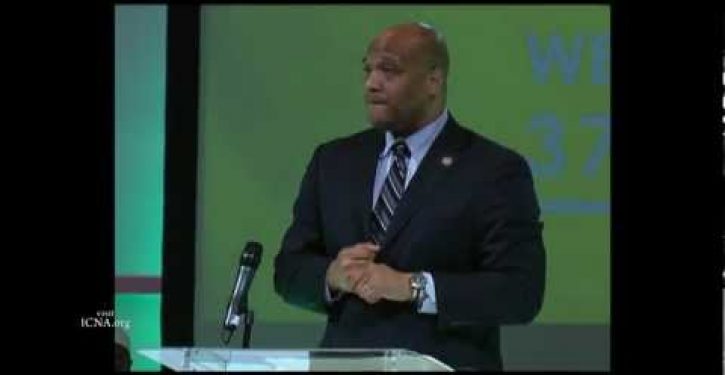 House Minority Leader Nancy Pelosi (D-Calif.) appointed the first Muslim member to the House Permanent Select Committee on Intelligence Tuesday, which is charged with providing oversight to all branches of the U.S. intelligence community.

A senior Democratic aide said Rep. André Carson of Indiana would be named in the “coming days” to the key national security-focused panel. Pelosi (D-Calif.) told lawmakers of the appointment during the members’ weekly caucus meeting.

Carson would be the first Muslim to serve on the committee and was the second Muslim to be elected to Congress. He already serves on the Armed Services Committee and worked for the Department of Homeland Security’s Fusion Center — the clearinghouse established by the federal government to streamline data sharing between the CIA, FBI, Department of Justice and the military.

The intelligence committee will most likely tackle a series of high-profile international crises during the 114th Congress, including the threat of Islamic militants and Ukraine.

Carson has become known for making rather controversial statements on occasion.

For example, in June of 2012, he lamented during a speech at a Hartford, Conn., mosque that life was difficult for Muslims after the Sept. 11 terrorist attack, according to The Blaze:

It is very true that all of us are under tremendous strain right now — 9/11 was tough on Muslims.  Those of us who were in the workplace faced exacerbated prejudice, unrelenting bias, and in many cases, some of us were terminated from our jobs.  It was tough to be a Muslim in the workplace.

Carson suggested that there were people surreptitiously recording and taking notes, and said, “I say to those who are here under-cover, Allah will not allow you to stop us.”

He also indicated that “America will never win the war against terrorism without help from the Muslim community.” America is still waiting for that help.

Addressing an Islamic Circle of North America convention that same year, Carson indicated that American public schools should be modeled after Islamic schools, using the Quran as their foundation, according to The Huffington Post.

“America will never tap into educational innovation and ingenuity without looking at the model that we have in our madrassas, in our schools, where innovation is encouraged, where the foundation is the Quran. And that model that we are pushing in some of our schools meets the multiple needs of students.”

Watch his address via the Islamic Circle of North America. 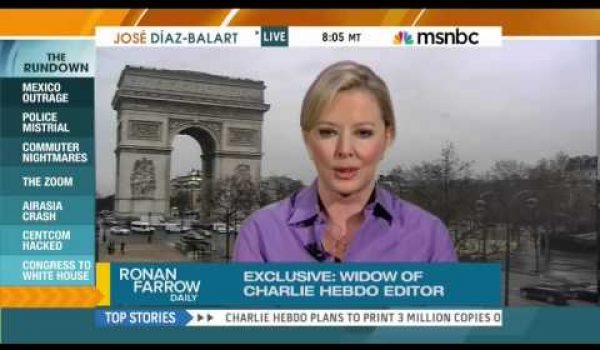