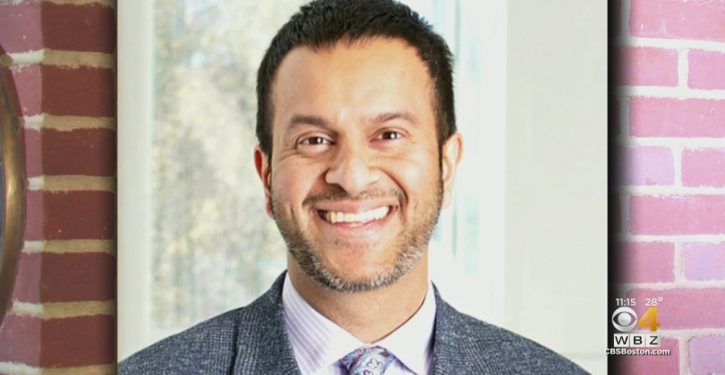 Talk about bombing, Babson College Asheen Phansey claims he was joking when he wrote on Facebook that the “Ayatollah Khomenei should tweet a list of 52 sites of beloved American cultural heritage that he would bomb.” The suggestion was a riff on Donald Trump’s declaration last Saturday that the U.S.had targeted 52 Iranian sites that it would strike in the event Iran attacked Americans or U.S. assets in retaliation for the death of Gen. Qasem Soleimani. Trump quickly recanted his threat.

Meantime someone should send Phansey contact information for George Lopez’s agent. Apart from sharing Lopez’s sense of what constitutes humor, the professor was fired for his knee-slapper. The university said in a statement:

Babson College condemns any type of threatening words and/or actions condoning violence and/or hate. This particular post from a staff member on his personal Facebook page clearly does not represent the values and culture of Babson College. While we understand he has deleted the posts, we have immediately suspended him, with pay, pending the completion of our investigation. In addition, we are cooperating with local, state and federal authorities.

Following the university’s ruling, Phansey went from funnyman to aggrieved person, releasing a statement of his own, via CBS Boston:

I would have hoped that Babson, an institution of higher education that I love and to which I have given a great deal, would have defended and supported my right to free speech. Beyond my own situation, I am really concerned about what this portends for our ability as Americans to engage in political discourse without presuming the worst about each other. 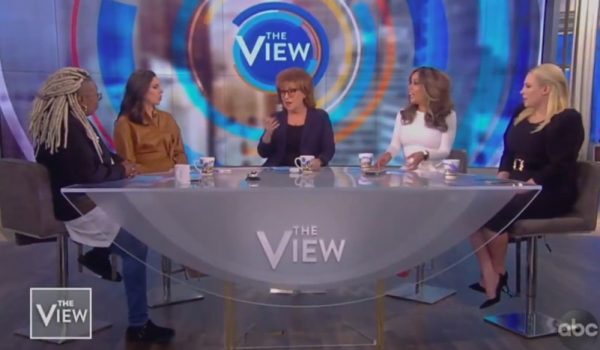 ‘The View’ celebrates a white supremacist because he turned on Trump
Next Post
Cartoon bonus: Mother hen 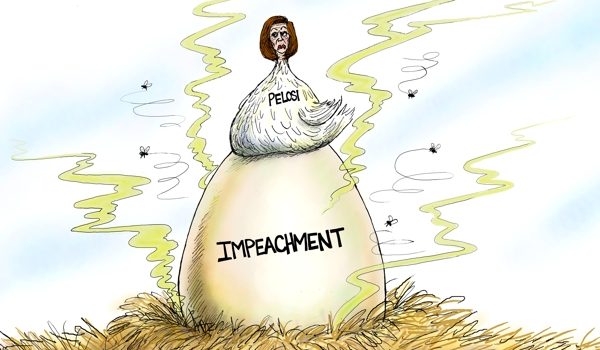