Faculty members at Harvard are in an uproar over their escalating health insurance costs — all because of the Affordable Care Act, a measure they gave their unqualified stamp of approval to.

For years, Harvard’s experts on health economics and policy have advised presidents and Congress on how to provide health benefits to the nation at a reasonable cost. But those remedies will now be applied to the Harvard faculty, and the professors are in an uproar.

The old maxim, “Be careful what you wish for, lest it come true,” was clearly not on the professors’ minds. The Times continued:

Members of the Faculty of Arts and Sciences, the heart of the 378-year-old university, voted overwhelmingly in November to oppose changes that would require them and thousands of other Harvard employees to pay more for health care. The university says the increases are in part a result of the Obama administration’s Affordable Care Act, which many Harvard professors championed.

Conclusion? There’s nothing “affordable” about the Affordable Care Act. Planning of an economic activity by a central authority seldom if ever works.

The faculty should have considered the failed economies of the former Soviet Union, Cuba and Venezuela. As for the Peoples Republic of China, it’s embracing capitalism more than we are. To continue:

The faculty vote came too late to stop the cost increases from taking effect this month, and the anger on campus remains focused on questions that are agitating many workplaces: How should the burden of health costs be shared by employers and employees? If employees have to bear more of the cost, will they skimp on medically necessary care, curtail the use of less valuable services, or both?

Aww, so sorry. They should have done their homework.

Social media quickly picked up on the woes at Cambridge, beginning with this tweet from conservative author, columnist and pundit Michelle Malkin:

It wasn’t long before the whole gang joined in, beginning with Breitbart News editor Joel Pollak:

Unfortunately for @Harvard profs, karma is a pre-existing condition not covered by #Obamacare: http://t.co/5DjrOtli24

Maybe #Obamacare was an elaborate prank in the MIT/Harvard rivalry, and Harvard got #Grubered

Liberalism in microcosm: Harvard faculty who championed Obamacare for the rest of us are upset they didn’t get an exemption. BAWAHAHA!!

It’s all fun and games — until theory meets reality.

(h/t: SooperMexican at The Right Scoop and Twitchy) 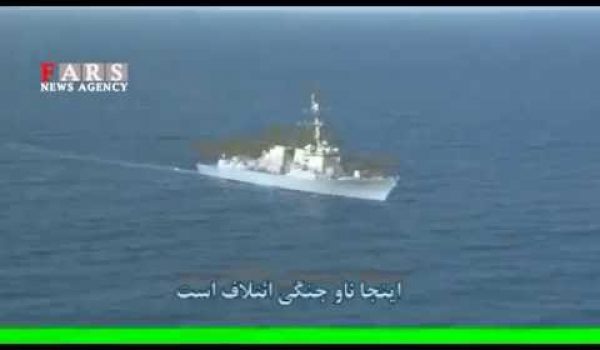