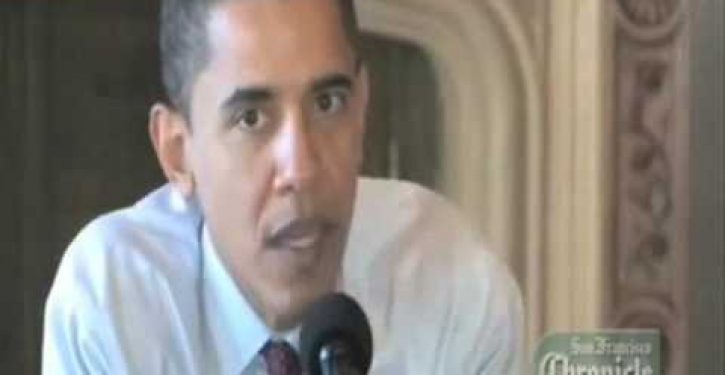 Following the lead of the Rev. Al Sharpton, thousands of demonstrators have taken to the streets to protest grand jury decisions regarding the shooting death of Michael Brown in Ferguson, Mo., and the physical restraint death of Eric Garner in New York, by white police officers.

With chants of “Black lives matter” and “No justice, no peace,” demonstrators are expressing their frustration with what they regard as a system gamed against black Americans. Underlying the social unrest is a weak economic recovery that has left blacks behind. Blacks have the highest unemployment rate, the lowest average income, and the lowest rate of homeownership.

Objective analysis would conclude that President Obama’s progressive policies have failed blacks, leaving them frustrated and vulnerable to the social agitation by people like Sharpton.

The sad truth is Obama’s agenda includes policies that preferentially harm blacks. In particular, his climate change policy, in effect, serves as a 21st-century version of Jim Crow laws owing to its economic impact on black households. A study from the Pacific Research Institute on the impact of the Environmental Protection Agency’s proposed regulations on existing power plants demonstrates the harm the Obama climate change regulations could cause black families in Ohio.

The EPA’s Clean Power Plan establishes state-specific targets for carbon dioxide emissions from power plants to be 30% lower than 2005 levels by 2030. Because Ohio uses coal to generate the vast majority of its electricity, the state will experience a significant rise in power costs from the EPA’s proposed rule that targets coal-fired power plants that emit carbon dioxide.

The lower the income, the greater the economic burden.

For lower-income blacks, the yearly cost for electricity would be as much as 26% of household income, or possibly higher.

Conversely, high-income households are minimally affected. Some Clermont County households would spend only 1.1% of their income on electricity under the EPA’s rule, from today’s baseline of 0.8%.

The social impact of Mr. Obama’s climate change plan is devastating to the black community, the group that suffers the most because of lower average incomes.

These households will have less money to spend on food, housing, health care, and other basic needs.

The president is fully aware of the electricity price increases resulting from his climate change agenda.

During a 2008 interview with the San Francisco Chronicle, before he was president, he discussed the consequences of his plan to reduce carbon dioxide emissions. Candidate Obama acknowledged that “electricity rates would necessarily skyrocket” and compliance costs would be passed “on to consumers.”

Yet black politicians and black advocacy groups back the president’s climate change plans that preferentially harm the community they claim to support.

As chairman of the Congressional Black Caucus, Ms. Fudge, along with the NAACP, has played a visible role in contributing to the mob atmosphere surrounding the nationwide protests on police tactics.

By contributing to the notion that racial bias played a key role in the deaths of Michael Brown and Eric Garner, these black leaders are distracting the black community from the devastating impact of Mr. Obama’s climate change policy.

If black Americans were not blinded by political loyalty and race allegiance and understood the consequences of the EPA’s clean power plan, black outrage would be directed at Obama and his allies for supporting a new era of Jim Crow-type laws.

Cross-posted at DeneenBorelli.com and the Washington Times