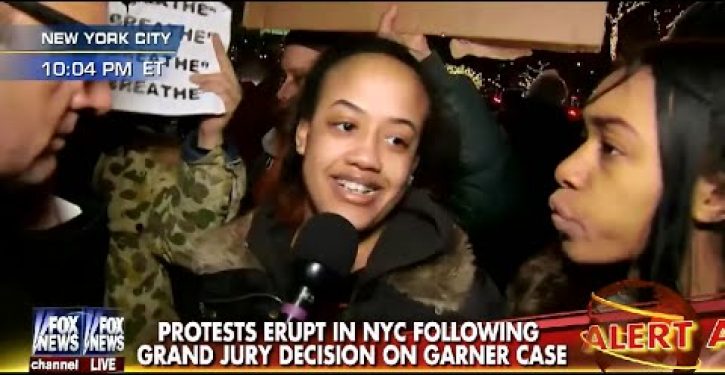 Let it never be said that outgoing U.S. Attorney General Eric Holder lets the grass grow under his feet. No sooner had a New York City grand jury delivered its its decision not to indict Officer Daniel Pantaleo in the death of Eric Garner than Holder sent out word that his Justice Department would launch its own investigation. The one thing Holder didn’t clarify is on what basis.

Don’t get me wrong. As I wrote yesterday, I find the decision by the grand jury not to bring charges against Pantaleo incomprehensible. If nothing else, a charge of involuntary manslaughter would appear to be have been warranted. I fully expect that the family of Garner will now file a wrongful death action against the city and NYPD.

But the Justice Department, which “had been monitoring the outcome of the local investigation before announcing its own probe,” will be looking into “a potential civil rights violation.” My question is on what theory of the case?

Obviously, the answer is racial bias. Garner was black and Pantaleo, who administered what is presumed to be the fatal chokehold, is white. But has Justice amassed any evidence of racial animus toward blacks on the officer’s part? Or does this merely serve a preconceived notion on Holder’s part about what went down on July 17 and why?

A study by researchers at Washington State University-Spokane’s Department of Criminal Justice and Criminology founds that police were less likely to erroneously shoot unarmed black suspects than they were unarmed whites — 25 times less likely, in fact. Officers, moreover, hesitated significantly longer before shooting armed suspects who were black, compared with armed subjects who were white or Hispanic.

Does AG Holder have any reaction to these findings? Is he even aware of them? Before going half-cocked about a theory that racism was a mitigating factor in the events that led to the death of Eric Garner, maybe Holder needs to take a step back. Doing so would help spare him the embarrassment experienced by this New York City protester: 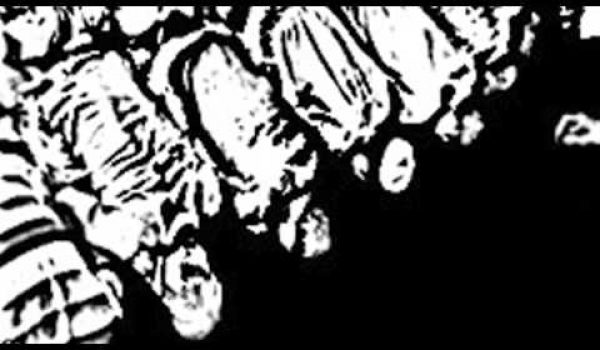