Making speeches in which you deride the American people as stupid and helping a dishonest administration deceitfully force an unpopular law down the throats of the public brings in a good living these days. Just ask Obamacare architect Jonathan Gruber.

James Rosen at Fox News actually totaled the money and it seems Gruber has made millions of dollars off the public dole in the past 15 years.

Most famously, the Department of Health and Human Services retained Gruber in March 2009 to produce, as the contract stipulated, “a series of technical memoranda on the estimated changes in health insurance coverage and associated costs and impacts to the government under alternative specifications of health system reform.”

That contract netted Gruber $95,000, and an additional HHS contract, inked that June, added $297,600 to the deal – steering almost $400,000 to the creator of the Gruber Microsimulation Model. Still another contract with the agency, as reported here, was said to have exceeded $2 million in value since 2007.

The National Institutes of Health clinched a deal for a like amount ($2.05 million), and the Department of Justice contracted with Gruber for nearly $1.74 million. DOJ? You might ask. Why would the Justice Department be hiring the architect of ObamaCare? Records show Gruber earned the DOJ fee for helping to develop viable incentives to be extended to the tobacco companies in order to dissuade them from targeting teen smokers.

Similarly, Gruber collected $103,500 from the State Department for his services as an expert witness, providing testimony in a NAFTA dispute with a Canadian tobacco firm.

A subtotal of $6.3 million from the federal government.

Then there are the state governments. The Fox News review finds Gruber and his firm have consulted for, or provided computer modeling to, at least fifteen states. Glenn Kessler, the widely respected Washington Post columnist who writes under the moniker “The Fact Checker,” reported last week that “at least eight states” have hired Gruber to assist with the launching of their health care exchanges – and Kessler added: “It’s safe to say that about $400,000 appears to be the standard rate for gaining access to the Gruber Microsimulation Model.”

Fox News found that Gruber and his firm shared in a $481,050 contract with Michigan, a $400,000 deal with Wisconsin, and a contract with Minnesota worth nearly $330,000. Other contracts included deals with California, Colorado, Connecticut, Delaware, Kansas, Maine, Massachusetts – where Gruber notably worked with then-Governor Mitt Romney – Oregon, Rhode Island, Vermont, West Virginia, and Wyoming.

Sen. Charles Grassley, R-Iowa, a longtime Gruber critic, told Fox News on Monday that the economist has never been as transparent as he should have been in divulging his consulting contracts to lawmakers when he was testifying before them. “This is not saying the amount of money he made was wrong,” Grassley said, “but when he’s testifying before Congress, there ought to be full disclosure of this so that you know if he’s got a non-biased opinion — or not.”

By all accounts, Gruber is among a handful of economists with top-tier expertise in developing the kind of models that HHS and other agencies depend upon in the formulation of massive initiatives like ObamaCare, and one expert in government contracting told Fox News the MIT professor has carved out a “lucrative” niche.

“They do seem like fairly large state contracts, particularly relative to the size of some of these states,” said Tom Shoop, editor in chief of the website www.govexec.com. “I think he’s unusual in terms of the scale and scope of it. There are not a lot of individual university economists who get this level of funding from federal and state governments.”

Rounding things out, Jonathan Gruber has enriched himself off the public to the tune of almost $10,000,000. Now I understand what Gruber meant. Those bureaucrats and state legislators who approved paying him all of that money were truly stupid. 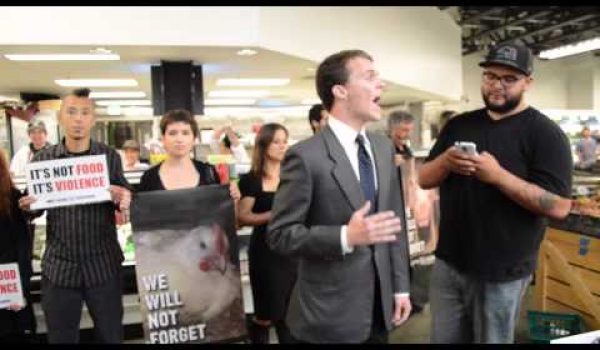 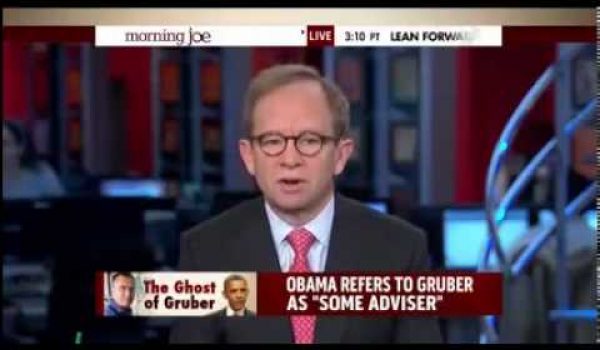