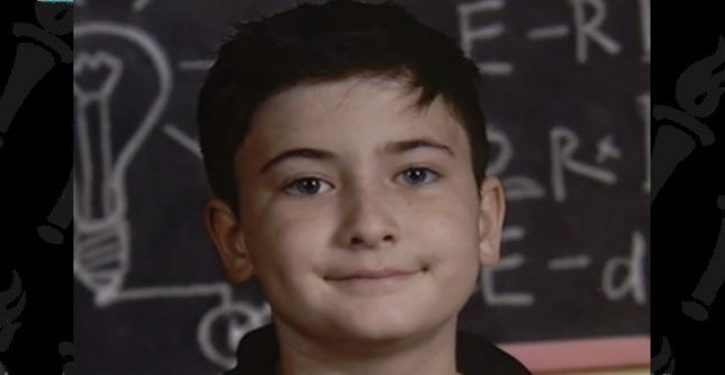 Eleven-year-old Joshua Trump is no relation to the 45th president, but that hasn’t prevented his peers from making him the butt of continuous ridicule and worse ever since Donald Trump announced his candidacy in 2015. The situation became so extreme during Josh’s last year of elementary school that the boy’s parents pulled him out of class and homeschooled him. They had hoped that middle school would be different, but no such luck.

To make matters worse, son’s the parents maintain that the bullying wasn’t being addressed by the Wilmington, Del. school district in which Josh is enrolled as a student.

He said he hates himself, and he hates his last name, and he feels sad all the time, and he doesn’t want to live feeling like that anymore, and as a parent that’s scary.

Once the story appeared on the local news, the school administration “investigated.” Five students were identified as the main culprits and disciplined. But the real instigators behind this abuse are likely the parents of these children. Delaware is a predominantly blue state, and parents will talk. And children will listen. The sins of the father and all that.

As for Joshua, the school has agreed change last name to his father’s name — Berto — in their system. But what sort of message does that send to a child on the cusp of adolescence? 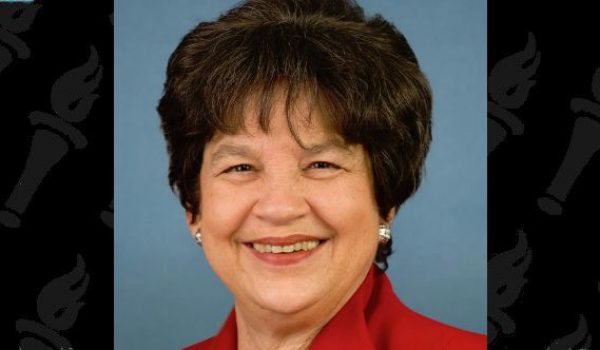 Dem congresswoman: ‘There is no greater right for women’ than to have an abortion
Next Post
Ocasio-Cortez calls four-star Marine Corps General John Kelly a coward 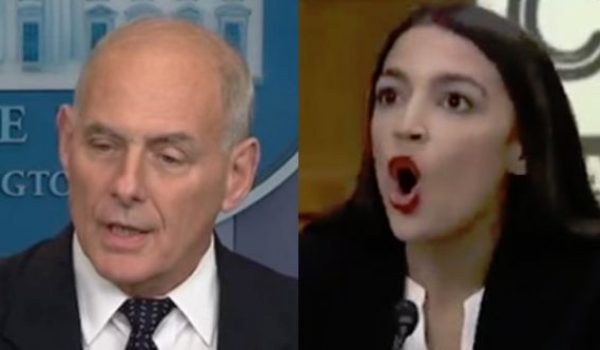