In the wake of the gruesome killing of U.S. journalist James Foley, the United Kingdom has responded by making it clear that it is a criminal act for otherwise law-abiding people to watch the propaganda video.

Perhaps the UK would be served better by addressing radical Islam within their borders.

As reported at the Guardian, “…the Metropolitan police warned that even viewing the video could constitute a criminal offence in the UK.” While the press release vaguely referred to “terror legislation,” evidently the police officials cannot provide the specific legislation that makes viewing the video illegal.

So: the @metpoliceuk made an alarmist statement that ‘viewing’ a video may be a criminal offence, but then refuse to specify the offence.

The jaw-dropping declaration additionally does not address the “flood of British Muslims” who have left the UK “to fight in Syria and subsequently Iraq for an Islamic caliphate…” To address these home-grown jihadis, the UK Home Secretary, Theresa May, has imposed rules that allow the government to “remove the passports of British citizens who want to travel abroad to engage in terrorism.” Additionally, she wrote at the Telegraph, “we intend to strengthen the law further to make it a criminal offence to travel overseas to prepare and train for terrorism.” The new rules “resemble” ASBOs, a bizarre initiative introduced by then Prime Minister Tony Blair.

ASBOs allows neighbors to turn in neighbors for such things as “playing loud music at night,” which may result in an “Antisocial Behaviour Order (ASBO).” If one is served with an ASBO, he or she “won’t be allowed to do certain things” such as “spending time with people who are known as trouble-makers.” An ASBO can be served to anyone over 10 years of age. Not complying with an ASBO is a criminal offense.

“The prospect of ASBOs being used to dissuade young Muslims from waging jihad is nothing short of risible,” said Tim Burton of the Brenner Brief. Burton was taken to court earlier this year on a charge of “racially aggravated harassment” for (correctly) referring to Fiyaz Mughal as a “mendacious grievance-mongering taqiyya-artist.”

Fortunately, Burton won the case and is dedicated to fighting  the “Islamisation” of western civilization. Burton has written extensively about the Trojan Horse Investigation, which exposed “extensive Islamist infiltration in the education system,” among other eye-opening topics related to radical Islam.

Employing the use of ASBOs for Islamic extremists seems like a pretty bland response, especially compared to potential terrorism charges for those who watch a disgusting YouTube video. 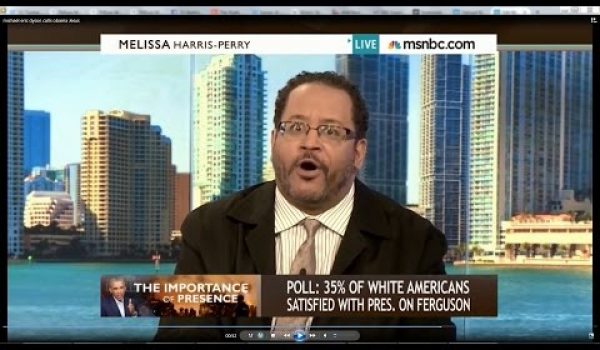