Vinita Hegwood, the Dallas-area schoolteacher whose profanity-laced tweet last week invited “dumb duck a** crackers” to “kill yourselves,” has been dismissed by the Duncanville Independent School District. According to the Associated Press via Fox News, the school board on Friday voted unanimously to terminate Hegwood’s contract.

Hegwood, who is black, has apologized for comments made Nov. 7 on her Twitter account that were laced with profanities and derogatory references to whites. Administrators have called the remarks “reprehensible.”

Initially, Hegwood, who taught English at Duncanville High School, was placed on unpaid leave. Last Thursday, she apologized (sort of) and submitted her resignation, but the school board instead opted to fire her with cause. That won’t affect her pension but will make her ineligible for unemployment benefits and adversely impact her future chances for employment.

The tweet that got Hegwood fired was related to her views on Ferguson, Mo., teenager Michael Brown, who was fatally shot by police officer Darren Wilson Aug. 9. In her formal apology, Hegwood wrote:

In making those remarks, I was reacting to a series of threatening and racist attacks against me by strangers who disagreed with my expressed opinions on Ferguson, Missouri. I allowed myself to respond emotionally and impulsively.

But the tone of the tweet, which went viral, sounds defiant rather than defensive:

Who the f**k made you dumb duck a** crackers think I give a squat f**k about your opinions about my opinions. RE: #Ferguson? Kill yourselves. 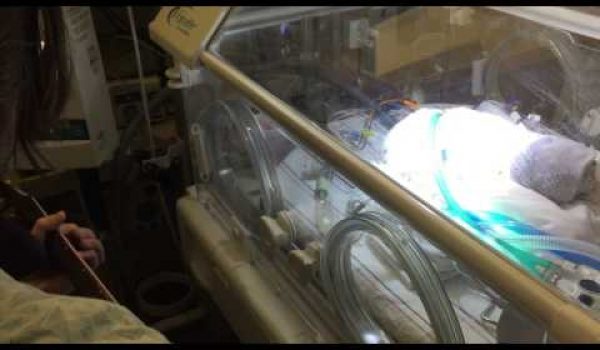