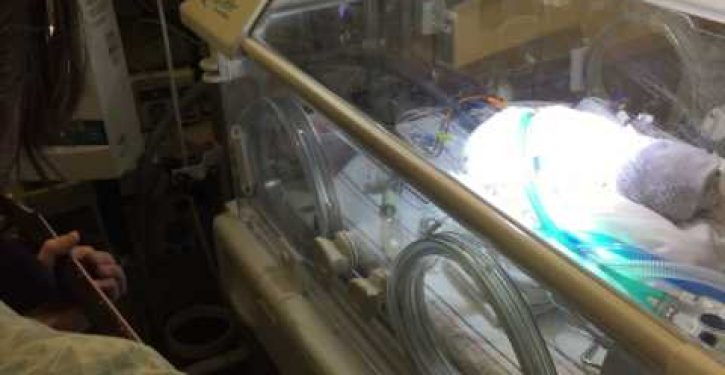 I don’t know Chris Picco personally, but his capacity for coping with the overwhelming tragedies of his recent life bespeaks an uncommon level of courage and love. One of those events was burying his 30-year-old wife Ashley, who died Nov. 8 after an emergency C-section to save their unborn son. Another was summoning the strength to honor her last request — that he sing the Beatles’ “Blackbird” to their 24-week-old newborn son, Lennon James, who died the day after his father’s tender serenade.

The text accompanying a now-viral YouTube video of the father’s love song to his dying son explains the relevance:

During the pregnancy, Ashley would often feel Lennon moving to music so Chris asked if he could bring his guitar into the NICU and play for Lennon, which he did for several hours during the last days of Lennon’s precious life.

The day after the video was recorded, baby Lennon died in his father’s arms. Chris Pico again reached into his deep reserve of inner fortitude, which enabled him to write:

Dear friends, family, and supporters; it is with an unbelievably heavy heart that I write this. My little fighter, Lennon James Picco went to sleep in his daddy’s arms late last night. He was surrounded by family, friends, and the best doctors, nurses and hospital staff in the world. He was dressed in an outfit that Ashley bought for him, with little guitars on it, and wrapped in a blanket made by a dear friend. I am so thankful for the four unforgettable days I got to spend with him.

Fox8 Cleveland (h/t Weasel Zippers) notes that a memorial fund has been set up to help Picco derfay the costs of medical and funeral expenses for his son and wife. As of this writing, the fund at YouCaring.com has raised $157,433, nearly triple its goal of $50,000 goal. The YouTube video has been viewed just shy of 13 million times. 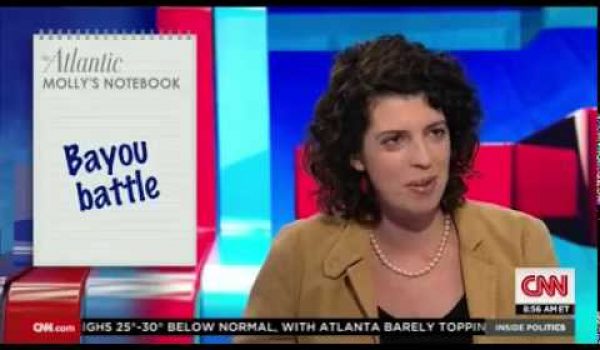