FERGUSON, Mo – In anticipation of violence following a grand jury decision on Officer Darren Wilson’s fate, gun sales in the area have “spiked” by 50%.

As reported at CNN, several gun store owners confirmed that they have been seeing a brisk business as residents fear violent protests should a grand jury fail to indict the decorated police officer, who has become a symbol of racist police brutality, warranted or not.

One store owner, Steven King, was quoted as saying, “[P]eople are afraid they are gonna throw Molotov cocktails,” referring to protesters who are not expected to take too kindly to their scapegoat getting off the hook. “A lot of black people coming in saying they are afraid of the hooliganism,” King added.

Ferguson has attracted more than it’s fair share of radical left wing groups who have descended upon the town and have stirred up violence and anger. Much of the violence, not surprisingly, was not perpetuated by Ferguson residents, who are purchasing weapons because they are “concerned about the response to the grand jury decision.”

CNN assures their readers that the protests have been “mostly peaceful,” adding however, that residents believe “some level of violence will follow if there is no indictment.”

As an aside, the phrase “mostly peaceful” has been used to describe Occupy Wall Street protests, protests in the aftermath of the George Zimmerman verdict, and protests in favor of illegal immigration, but strangely, the disclaimer was never used to describe Tea Party protests.

As reported at Liberty Unyielding, the Department of Justice has fanned the flames by enlisting radical left-wing agitator and Hamas supporter Bassem Masri to assist with “police reform” ideas. Ironically, Bassem Masri was interviewed for the CNN article, insisting that the protests are not violent, but “simply loud.”

“We don’t have the constant flow of customers that we normally have coming through here because everybody is afraid.”

Is it any wonder that the residents do not feel safe? 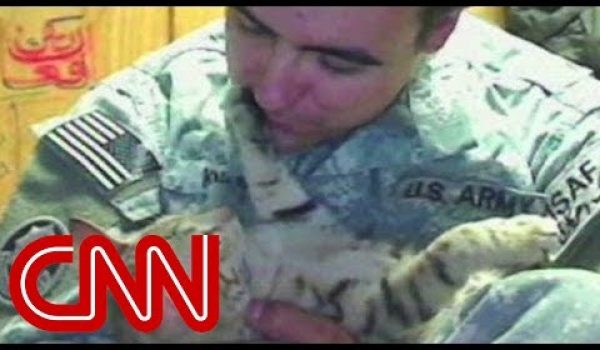 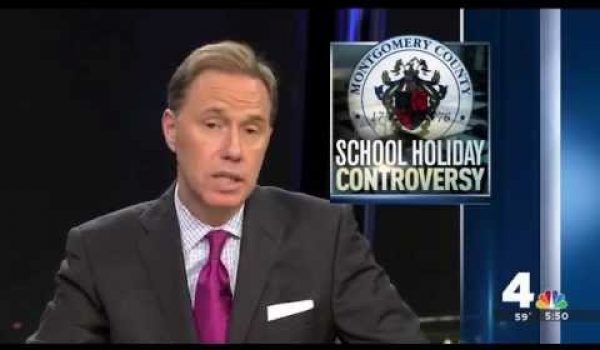