Election night saw a euphoric wave of Republican victory after Republican victory, a satisfying turn of events after an incredibly disappointing two years since Obama won re-election. Here is a little tidbit from the elections that might have escaped national attention but could amount to one of the most satisfying moments in politics – especially if you are a supporter of pro-life causes.

Wendy Davis, the Democrat gubernatorial candidate in Texas, lost her state senate seat in addition to the federal one. And to add insult to injury, the seat was claimed by a pro-life Tea Party activist.

Davis became famous for an 11-hour filibuster in which she argued a woman’s right to late-term abortions. The filibuster, which earned her the derisive nickname “Abortion Barbie” among conservatives, propelled her status in liberal spheres, so much so that her ascendancy toward the governorship was thought to be inevitable. Yet on Tuesday, she lost to Republican Greg Abbott by more than 20 points.

Not only was Davis’s loss a catastrophic string of missteps – from tweeting out photos of college Republicans and pretending they were her supporters to running ads mocking an accident that left her opponent in a wheelchair – but she had to give up her seat in the Texas Senate in order to mount a campaign.

[W]hat is ultimately refreshing about Tuesday’s results in the Lone Star State is not simply that a bad candidate lost; rather, what lost were the extravagant efforts by national Democrats and a left-wing media complex to champion as the bold new face of their party a candidate who insisted that Texas was one Republican governor away from segregated water fountains and Hobby Lobby goon-squads policing women’s uteruses.

If Democrats want to peddle that shtick successfully, they should stick to San Francisco.

One last tidbit: Davis’s former Texas senate seat, which she gave up to run for governor? It now belongs to Republican Konni Burton. She is a tea-partier, and pro-life.

The defense of the unborn is very personal for me. My husband Phil and I are the proud parents of Tori and Faith, whom we adopted through the Gladney Center in Fort Worth. This session I was proud to join thousands of conservative activists in peacefully supporting pro-life bills in the Texas Legislature. The people of Senate District 10 deserve a Senator who respects all human life. In the Senate, I will fight to keep Texas tax dollars from going to Planned Parenthood or any organization that provides abortions. I will also oppose any federal incursions into Texas designed to mandate that citizens purchase healthcare covering elective abortions.

Burton, who values the life of yet-born children, now fills the seat vacated by a woman made famous for arguing the right to terminate that child’s life. 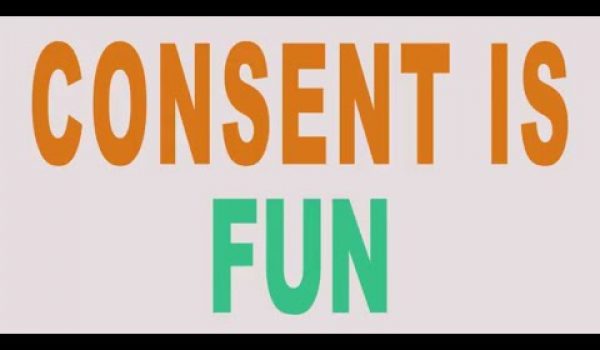