Internal correspondence between the Department of Veterans Affairs (VA) and a major supplier of medical devices reveals that the VA has been buying bogus and counterfeit medical equipment, The Washington Times reports.

The equipment comes from the so-called gray market and threatens to endanger patients’ lives. Johnson & Johnson brought the matter to the VA’s attention and placed the blame on procurement rules.

“The product being sold may not have been stored properly (high temperature, high humidity, no pest control, etc.), which could create patient risk,” Paul B. Smith, government account director for the company, told the VA.

“We do not believe that the VA intended for its efforts to utilize new procurement tools such as reverse auctions to result in these outcomes,” a company official added, according to The Washington Times. Johnson & Johnson’s concerns date two years previous, stemming from a corporate investigation in which they found that sellers would steal devices from hospitals and attempt to pawn them off into the gray market, only for agencies like the VA to purchase them. More attention has been given to the issue only in September of this year after an inspector general report was released.

However, the issue has been raised before, and not just externally to the agency but internally as well. Back in 2012, a VA advisory group stated that the agency should not be using reverse auctions to purchase “clinically oriented products.” Acquisition officials apparently declined to take their recommendations seriously. But there may be some indications of a change as of now. The VA has said that it promises it will look into modifying the procurement process so as to exclude gray market purchases.

In the meantime, at least seven surgical supply purchases have been made by the agency across the U.S. One example highlighted by Johnson & Johnson was a distributor delivering the VA a surgical device without a box and wrapped in rubber bands. Concerns are being raised that these products are actually used in medical rooms to treat patients. 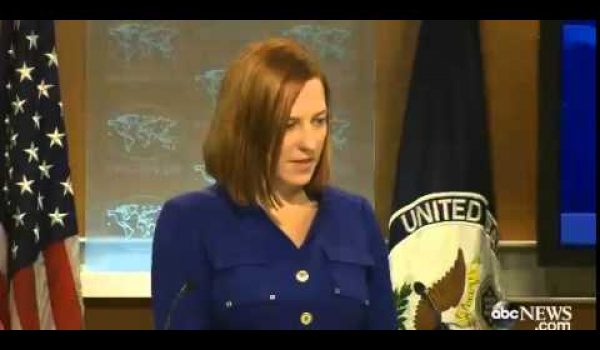