Valerie Riviello, a nurse at the Albany Stratton V.A. medical center, claims that fellow employees had reported to her that dying veterans were denied painkillers such as morphine to ease their pain. Instead, they were given salt water mixtures.

From the Times Union:

Among stories that nurse Valerie Riviello has heard from other employees at the Albany VA is one about dying patients who were supposed to receive morphine to alleviate pain, but instead got a salt-and-water mixture. A nurse treating hospice patients stole the vials of morphine, according to Riviello. She said managers delayed reporting the problem. Peter Potter, a spokesman for the Albany VA, would not comment on the incident or offer details, but confirmed that it is under investigation by the VA Office of Inspector General.

Riviello is one of dozens of whistleblowers intimately involved in the V.A. scandal investigation.

She had reported an incident in which a female veteran who was a victim of sexual trauma was physically restrained for hours under the supervision of a male attendant.

The patient also had breathing issues, having to use a tracheostomy tube.

When a doctor made the determination to keep the patient restrained until after a meeting that never ultimately happened, Riviello made the call to remove her.

Riviello would notify a supervisor of the incident, but was told not to worry about it. She then went to a patient safety officer with her complaint.

Shortly thereafter, Riviello was asked to step down from her nurse manager position, had her pay cut, her security card into the building deactivated, and was marked AWOL on days she had approved leave for her own doctor appointments.

Riviello says other employees would slip notes of their own stories of abuse at the V.A. center under her door, in the hopes that she would report them on their behalf.

One of those stories included dying patients being denied painkillers. 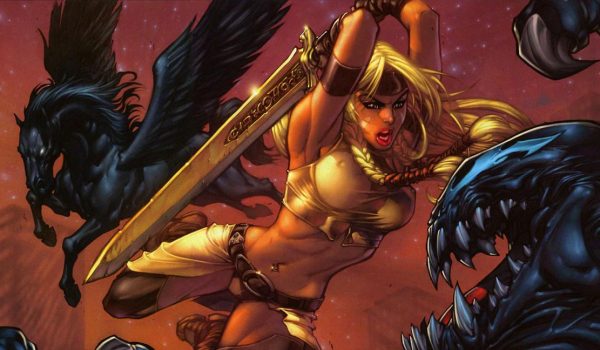