The International Paruresis Association (IPA), an organization for people who suffer from Shy Bladder Syndrome, (the medical term is Paruresis), want DirecTV to stop airing a television ad where a “painfully awkward” actor Rob Lowe says he can’t urinate in public.

The commercial (below) attempts to convince people to switch from cable to Direct TV and features two Rob Lowes. One is a handsome dude in a slick suit who is a DirecTV customer. The other Lowe is nerdy-looking. wearing a fanny pack with his hair parted in the middle (a cable customer). Near the end of the spot, the nerdy Lowe is standing in front of a urinal and says, “Fact: I can’t go with other people in the room.”

Steve Soifer, CEO of the IPA, is leading the charge against the ad, saying, “The ad is in poor taste and ridicules a serious problem.”

“We don’t mind if people have a little fun with it,” said Soifer, a social work professor at the University of Memphis. “It’s a situation that a lot of people don’t understand. In this particular case, the portrayal is making it look ridiculous, that this guy is a loser for having a problem.

Direct TV spokesman Darris Gringeri suggests that the commercial’s critics should be able to take a joke and that viewers believe the TV spot is — well … a pisser:

The ads will continue to run for the vast majority of viewers who have told us they enjoy the spots and understand that, like all of our commercials, they take place in a fantasy world and are not based in reality. 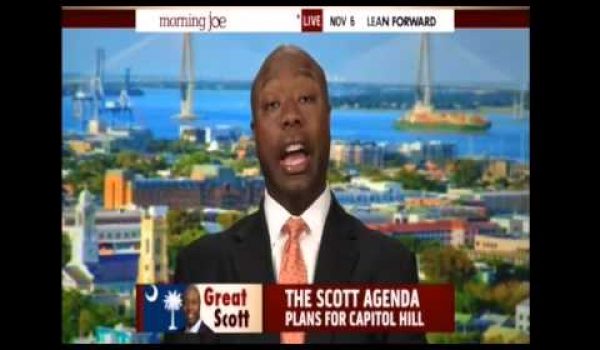