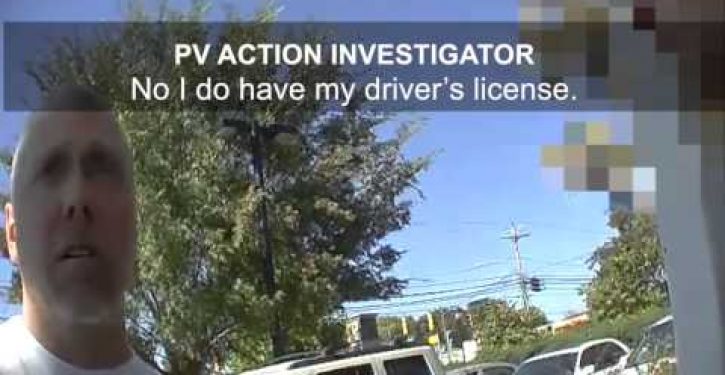 While liberals continue to insist that there is no evidence of voter fraud in our elections, video evidence continues to refute their claims.

With that, a new video has surfaced which shows campaign officials in North Carolina encouraging non-citizens to vote for Democrat Kay Hagan. In doing so, they’ve committed a felony.

In another scene, a man explains to a campaign manager for Democrat Irwin Carmichael – who is running for Sheriff – that technically her voter registration is not legal, but that she really wants to support Kay Hagan.

In fact, at one point the woman says “I don’t want to vote if I’m not legal.”

To which the campaign manager responds, “It shouldn’t be an issue at all.”