Smile, you’re on Candid Camera — creeps. Two members of the staff at nursing home in Winter Haven, Fla., are under arrest and face serious charges after they were caught on video “tormenting” and battering a 76-year-old patient who suffers from Alzheimer’s.

The sting that led police ultimately to slap the cuffs on Yashika Zenobiaha Jones, 28, and Rose Dorlean Blaise, 35, was initiated by the victim’s son, Dale Wilson, who set up a hidden camera after he repeatedly noticed unexplained bruising on his father.

According to Fox Tampa Bay, what he viewed on the video capture was disturbing:

On Oct. 7, Jones was rubbing her hands on the victim’s face and making punching motions to agitate him. There is another nurse in the room.

On Oct. 16, Blaise appears to lunge at the victim as he gets agitated and flails his arms. In a police report, it says the woman used her legs and feet to stomp on his bare feet or kick him in the leg.

On Oct. 24, Jones again is seen making punching motions at the man. She also grabs his wrists, uses his fist to punch himself in the face, and slapped him in the face, police said.

Based on the video and interviews with other staff members Palm Garden Nursing Home, police collared Jones and Blaise last Thursday. The two are being held without bond in the Polk County jail. Jones is facing two counts of battery of an elderly person, though she has denied the allegations. Blaise has been charged with one count of battery on the elderly but declined to comment when questioned by detectives.

Palm Healthcare Management released a lengthy statement, which indicates that the two employees have been suspended without pay:

On behalf of Palm Garden of Winter Haven, we want to inform you that on Friday, Oct 24, 2014, the management of Palm Garden of Winter Haven was advised that allegations of abuse had been made toward six employees as to the treatment of a resident. The matter is in the hands of the Winter Haven Police Department., Florida’s Department of Children and Families and the Agency for Health Care Administration. the employees who are alleged to have harmed a resident have been suspended without pay while the investigation continues.

Our company’s commitment is to provide unparalleled care to our residents and to ensure their safety and wellbeing every hour of every day. As a skilled nursing facility, Palm Garden of Winter Haven meets the needs of those who can no longer remain at home. We also aim to offer peace of mind to families of our residents and are ever mindful of the trust they have placed tin Palm Gardens of Winter Haven.

While we are in an ongoing investigation, we will not be able to discuss specific points related to the charges or about staff or residents. Going forward, we will cooperate to the letter of the law on all requests from law enforcement, while respecting the privacy rights of our residents and families.

Again, our overarching commitment is to provide a safe environment where residents can receive health care from skilled nurses and medical professionals in a supportive and welcoming environment. Upon the completion of this investigation and the satisfaction of all legal and law enforcement issues, we will determine and enact any necessary changes to prevent such actions from ever occurring again. 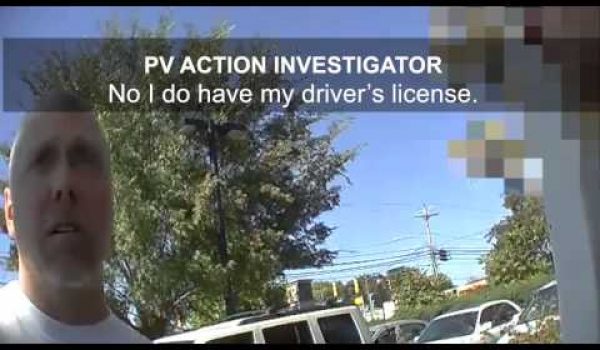