Three New York colleges are dropping questions about a student’s crime history from their application process due to pressure from Attorney General Eric Schneiderman.

St. John’s University, Five Towns College, and Dowling College will no longer ask students if they’ve “ever been arrested or convicted of a felony.”

Schneiderman and critics of the question state that racial imbalances in crime can cause the schools to inadvertently discriminate against students.

Via the New York Times:

The application for admission to St. John’s University takes 12 pages to get to the question, but when it arises, it is hard to miss. Set off by a border of bold red, as if to warn of dangerous contents, it asks, “Have you ever been arrested or convicted of a felony?”

On paper, the inquiry seems straightforward enough. But critics, noting the racial imbalances in how some crimes are processed, have argued that asking it can amount to a form of unintended discrimination.

Responding to those concerns, as raised by the advocacy group Center for Community Alternatives, New York State Attorney General Eric T. Schneiderman has reached an agreement with St. John’s and two other institutions under which the schools will drop such questions from their standard application process.

Of course, people arguing the racial imbalance of arrests never look at other shared factors for those arrested. Socio-economic factors such as poverty, limited access to education, and growing up in single-parent homes have more to do with a person’s arrest than skin color.

Meanwhile, Schneiderman claims that the question of whether one has been arrested or convicted of a crime “can serve only to discourage New Yorkers from seeking a higher education.”

First, applications that ask the question always include a section for remarks, in which the student can explain what happened.  Therefore, an arrest that may not have led to conviction could be covered and discussed. Second, eliminating the question increases the risk of a university’s bringing people with criminal records onto its campuses.

Side note: this year, Governor Andrew Cuomo announced a plan to provide prison inmates with taxpayer-funded college courses, something Schneiderman referred to as “a no brainer.“

Republican challenger for Attorney General, John Cahill, has picked up endorsements from both NewsDay, Crain’s and the New York Observer, and a fairly recent poll shows him gaining on Schneiderman, closing the gap by 11 points in September. 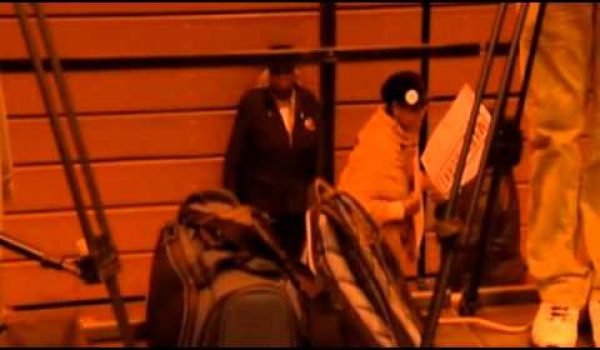