The latest potential victim of the Ebola virus is also the youngest. He is an as-yet-unidentified 5-year-old who just returned with his family from Guinea in West Africa.

According to the New York Post, the child was transported by a hazmat team from his home in the Bronx to Bellevue Hospital Sunday after he began to display symptoms consistent with a preliminary Ebola diagnosis. That is the hospital where Dr. Craig Spencer is being treated in isolation after returning from the same country in the hot zone, where he was serving a stint with Doctors Without Borders.

Of the most recent prospective victim, the Post notes:

The child was vomiting and had a 103-degree fever when he was carried … by EMS workers wearing hazmat suits, neighbors said. “He looked weak,” said a neighbor.

“He was really, really out of it.”

The boy returned with his family from Guinea Saturday night and five members of the family were being quarantined inside their apartment.

Many questions need to be asked about this latest scare, but chief among them is what his parents were thinking. The purpose of the family trip to Guinea was to reconnect with relatives there. According to a map published several months ago by the Centers for Disease Control and Prevention, Guinea ranks low among West African counties with outbreaks, so maybe the family’s reasoning was that the risk was relatively low.

But what parents in their right mind would expose their kindergarten-age child to even a slight risk of infection with a disease that has a 70% mortality rate? And that’s assuming that the numbers haven’t changed dramatically since the CDC drew this map. Evidently, there are enough cases in Guinea to treat that necessitated the presence of Craig Spencer and his ilk.

Is the family’s excuse that the relatives in the Old Country haven’t seen junior recently — or ever? Was the trip based on the fear that their kin might themselves be susceptible to infection and so they made what may be a last visit?

If so, neither excuse warrants putting the life of a young child at risk. Adults in a family are the decision makers. Children, especially young ones, have no say in family matters. Here is hoping that the child turns out to have something than Ebola, if only for his sake. Here’s also hoping regardless of the outcome that the parents, who have other children, can learn from their mistake.

*UPDATE* Officials at the CDC have announced that the child does not have an Ebola infection. That is good news indeed. It does not, however, excuse his parents’ irresponsible actions, nor does it mitigate the frightening ordeal the child must have been exposed to, being rushed to the hospital be people in “space suits” and being confined to an isolated area. 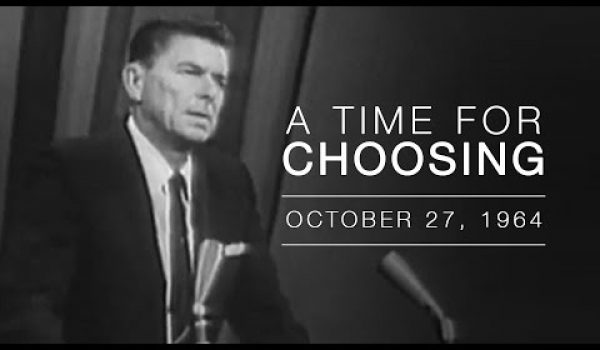 Ronald Reagan: The speech that has defined conservatism for half a century (Video)
Next Post
IRS bank account seizures: Part of a problem soaring under Obama (Video) 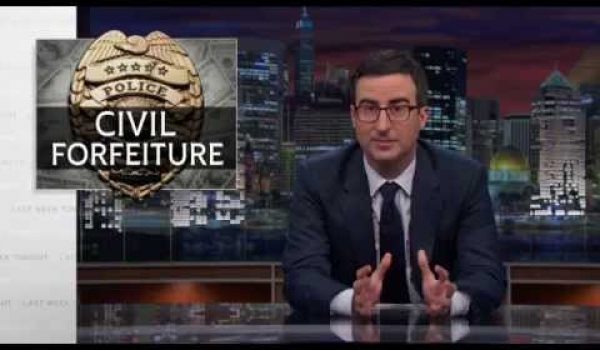