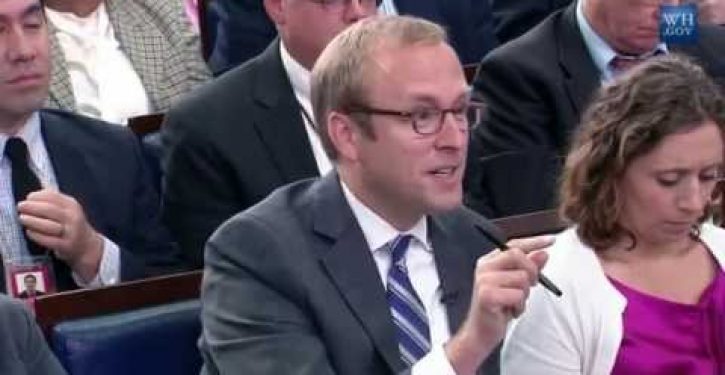 After Democratic Senate candidate Alison Lundergan Grimes repeatedly refused to acknowledge whether she voted for President Obama, her party has decided to turn off the money spigot to finance future TV ads on her behalf.

This comes at a time when she’s become the darling of Hollywood, with actors and studio executives alike maxing out contributions to her campaign in an effort to unseat her rival, Senate Minority Leader Mitch McConnell, as was reported here earlier.

“The DSCC [Democratic Senatorial Campaign Committee] has now spent more than $2 million in Kentucky and continues to make targeted investments in the ground game while monitoring the race for future investments, but is currently not on the air in Kentucky,” a DSCC official said, according to The Hill.

The committee decided to finance TV spots for Grimes two weeks ago with an initial $1.4 million contribution, even though the polls showed her trailing McConnell by about five points. Since that time, the gap has narrowed to three.

But then came the painfully awkward denial of her president–on two separate occasions. The Hill reported:

Chuck Todd, the host of NBC’s “Meet the Press,” one of Washington’s most respected talk shows, said Grimes “disqualified herself” by refusing to answer the question.

Grimes doubled down on her controversial stance on Monday in the only televised debate of the race.

“I’m not going to compromise a constitutional right provided here in Kentucky in order to curry favor on one or [an]other side,” she said.

When HotAir reported on her refusal to answer the question four times on “Meet The Press,” one reader gave it a Biblical connotation:

“Obama to Grimes ‘Before the cock crows, you shall deny me four times!’”

The committee may attribute its decision as “business, not personal,” however, as the Hill reported, “The Democratic campaign committee has shifted its resources to other underdog Senate candidates, such as Rick Weiland in South Dakota and Michelle Nunn in Georgia.”

The subject of the DSCC pulling the plug on Grimes’ campaign became the source of laughter at Tuesday’s White House press briefing, with chief spokesman Josh Earnest boldly admitting, “I’ll tell you that I voted for the president.”

Watch the exchange between Earnest and ABC’s Jonathan Karl. News clip is via GOP Rapid Response. 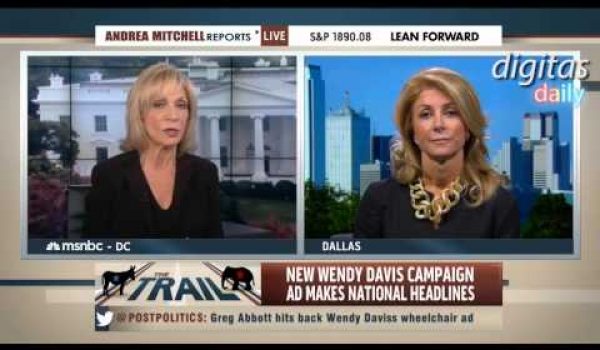