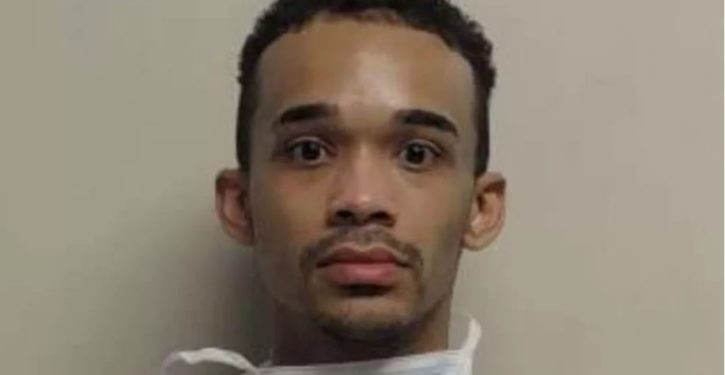 Federal prosecutors on Thursday announced charges against John Earle Sullivan, a self-described left-wing activist who recorded the fatal police shooting of a Trump supporter inside the U.S. Capitol last week.

Sullivan, the founder of a group called Insurgence USA, which formed in the aftermath of the death of George Floyd, is charged with illegally entering the Capitol, civil disorder, and violent or disorderly conduct on Capitol grounds.

Sullivan, 26, faces separate charges of rioting and criminal mischief in connection with an incident in Provo, Utah on June 30, 2020, where a person was shot and injured during a protest against police brutality.

An FBI affidavit issued against Sullivan on Thursday cites comments he made on video he recorded during the Capitol breach.

Sullivan told FBI agents as well as members of the media that he showed up at the Capitol to document the activities of Trump supporters who were protesting the results of the presidential election. But the FBI affidavit indicates Sullivan was acting more an active participant in the riots than as a journalist.

“There are so many people. Let’s go. This sh*t is ours! F*ck yeah,” he is heard saying in the video, according to an FBI affidavit from FBI Special Agent Matthew Foulger.

“We accomplished this sh*t. We did this together. F*ck yeah! We are all a part of this history,” he also said, adding: “Let’s burn this sh*t down.”

In an interview with CNN’s Anderson Cooper hours after the fatal shooting, Sullivan acknowledged he was not a Trump supporter, but denied instigating the rioters who stormed the Capitol.

“I don’t want to see people get hurt unnecessarily,” he told Cooper.

Sullivan, who uses the online name JaydenX, addressed those allegations in a tweet on Jan. 10.

Let's clear the air so that these right-wing MF, especially @RudyGiuliani and his band of #trumpets, are coming after me, a black man filming at the #uscapitol. I was there to document an event of @realDonaldTrump's so-called #stormthecapitol on Jan 6th. pic.twitter.com/xPC3D4N4Cp

Of the people charged so far in connection with the riots, Sullivan appears to be the first with overt left-wing leanings.

Prosecutors have charged dozens of people so far in connection with the riots, many of whom were outspoken Trump supporters. Derrick Evans, a former Republican delegate from West Virginia, was charged with illegally entering the Capitol. Bradley Rusktales, a former CEO of a marketing company who also faces charges, donated tens of thousands of dollars to the Trump campaign and other Republicans. 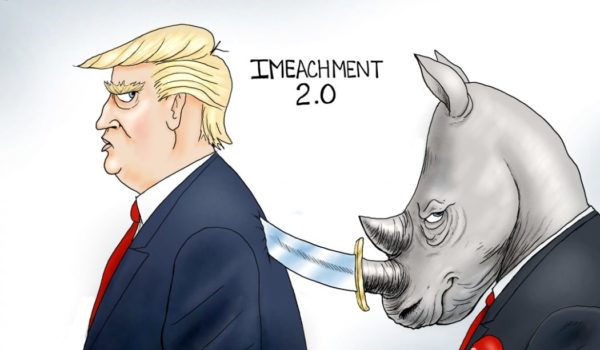 Cartoon of the Day: Teamwork
Next Post
Virginia legislators move to abolish life without parole