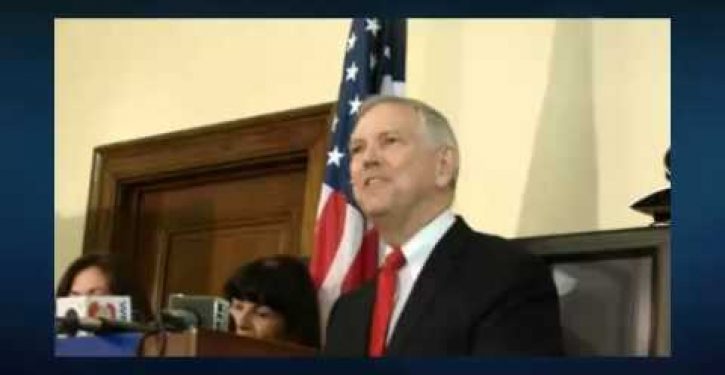 Nick Casey, a West Virginia Democrat seeking a seat in Congress, took to West Virginia Public Broadcasting to discuss his race against Republican Alex Mooney. Casey covered the “ugly” campaign leading up to Election Day, along with his stance on major issues.

When asked about his stance on abortion, Casey claimed his Republican opponent’s assertions that he supports late-term abortion are false, an adequate enough defense. But then things turned a little bizarre. Casey went on to “joke” that accusing him of supporting late-term abortions is akin to saying “I was at Auschwitz.”

The entire interview can be heard here.

Nick Casey needs to immediately apologize for his completely inappropriate Holocaust joke. Regardless of what Casey was trying to say, it is simply out-of-bounds and insensitive to try and make witty-sounding comparisons with references to Nazi death camps.

It should be generally understood that in politics, comparisons to Nazis and Holocaust references never work. Six million people being systematically exterminated doesn’t exactly seem like comedic material.