According to the White House, the story appearing in the Washington Post on Wednesday about the prostitution scandal in Colombia involving two dozen Secret Service agents is old news. The story itself reminds readers in the lede paragraph that the incident occurred in 2012. What is new about it — and therefore news — occurs in the second paragraph:

But new details drawn from government documents and interviews show that senior White House aides were given information at the time suggesting that a prostitute was an overnight guest in the hotel room of a presidential advance-team member — yet that information was never thoroughly investigated or publicly acknowledged.

It gets dicier further on:

The lead investigator later told Senate staffers that he felt pressure from his superiors in the office of Charles K. Edwards, who was then the acting inspector general, to withhold evidence — and that, in the heat of an election year, decisions were being made with political considerations in mind.

“We were directed at the time … to delay the report of the investigation until after the 2012 election,” David Nieland, the lead investigator on the Colombia case for the DHS inspector general’s office, told Senate staffers, according to three people with knowledge of his statement.

If the Obama administration was willing to withhold evidence in a matter as relatively minor as this, what isn’t it willing to cover up? Barack Obama, the man who promised his would be the most transparent and open administration ever, famously — and foolishly — dubbed concerns over the terrorist raid on the U.S. Consulate in Benghazi a “phony scandal.” Ditto for the IRS targeting of conservative groups and a host of other derelictions that have arisen in his time in office.

This latest coverup isn’t phony either, but it’s a back-page story — or at least it would have been until one man helped catapult it to page one. His name? Barack Obama. 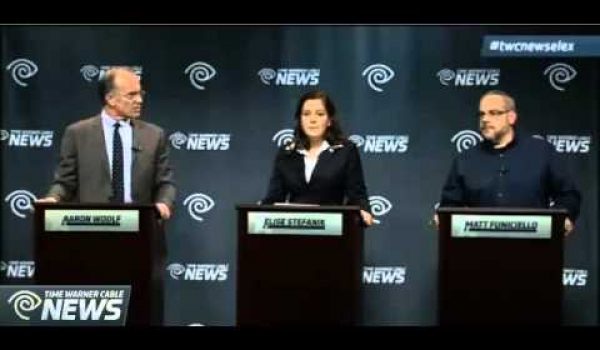