You may not know what emoji are by name, but if you’ve been to a hospital emergency room in the last decade or so, you have seen them. They are pictorial guides to pain levels used with pre-literate children and non-speakers of English.

Which may explain their appeal for the Obama administration. BuzzFeed News reports:

Far be it from me to tell this administration how to do its business. I will point out, however, that for a guy whose presidential campaign was revolutionary in its reliance on social media, Barack Obama either lucked out the first time or lost his recipe for success.

Consider his recent campaigns designed to appeal to the youth vote, perhaps the dopiest of which was Pajama Boy. Then there are the innumerable emails advertising a chance to dine with the president and his wife, send in a contribution for this noble cause or that — the list goes on.

As for his emoji-based campaign, I would be remiss if I didn’t provide the first of what are sure to be countless send-ups of an idea that should have been DOA: 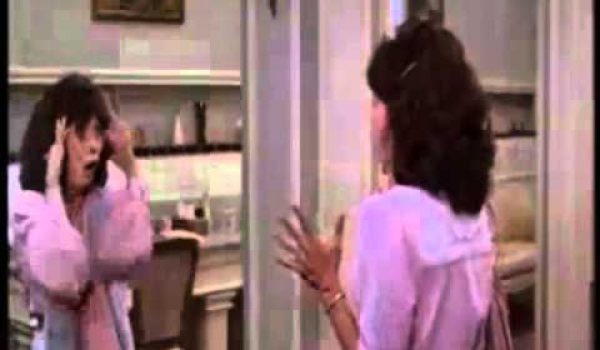