New York City mayor Bill de Blasio recently stated he had “full faith” in a senior aide who was dating a convicted killer, drug dealer, and man who likes to refer to police as “pigs.” Rachel Noerdlinger has attended several top-level NYPD meetings in her role as chief of staff to first lady Chirlane McCray.

Now, de Blasio is blindly turning his attention away from Noerdlinger’s efforts to cover up the relationship on a background questionnaire administered by the city’s Department of Investigation. Noerdlinger failed to report her companion, Hassaun McFarlan, who once tried to run down a New Jersey police officer and has since been posting violent and misogynistic screeds online.

It also contains a section for the applicant to sign, which reads in part that they have “supplied full and complete information in answer to each question therein to the best of my knowledge, information, and belief.”

How did Noerdlinger not have “knowledge” that her boyfriend was living with her?

De Blasio’s office has announced that Noerdlinger will not be punished beyond having a note added to her personnel file.

Rachel Noerdlinger did not report living with Hassaun McFarlan on her Department of Investigation background check, a City Hall spokesman confirmed today — but will not be punished beyond a note in her personnel file.

“DOI has delivered to the Mayor’s Office the final results of its review, which is now complete.  The inquiry found that Ms. Noerdlinger failed to reveal on her DOI Background Questionnaire that Mr. Hassan resided with her. DOI found no evidence of intent to deceive the Mayor or City Hall,” Phil Walzak, a spokesman for Mayor Bill de Blasio, said. “Given these findings, and that City Hall takes seriously the importance of the DOI Background process and questionnaire, City Hall has noted this omission in Ms. Noerdlinger’s personnel file and believes no further punitive action is necessary.”

Noerdlinger failed to notify the Department of Investigation about her live-in boyfriend who has an incredibly extensive criminal background, and the MENSA candidates down at de Blasio’s office see no reason to believe it was intentional.

Police union President Patrick Lynch has said he believes Noerdlinger should be fired if her omission was intentional.

“Given her companion’s criminal history and his record of hateful posts on social media, it is easy to see why she might intentionally fail to mention that relationship, which would disqualify her from employment,” he said. “The standards that apply to police officers should apply to hiring high-ranking, influential staff members.”

In addition to McFarlan’s misogynistic and violent postings, Noerdlinger’s son has also taken to social media to express his belief that “all white people are the devil” and referring to police officers as “pigs.” 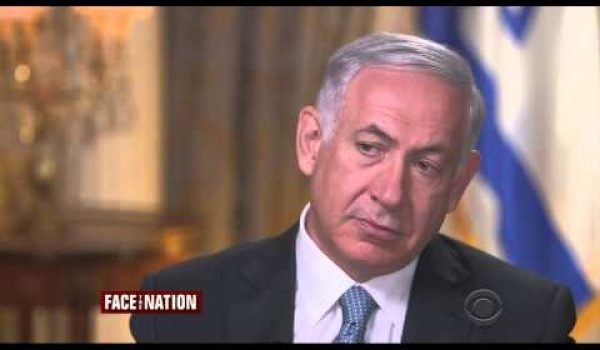