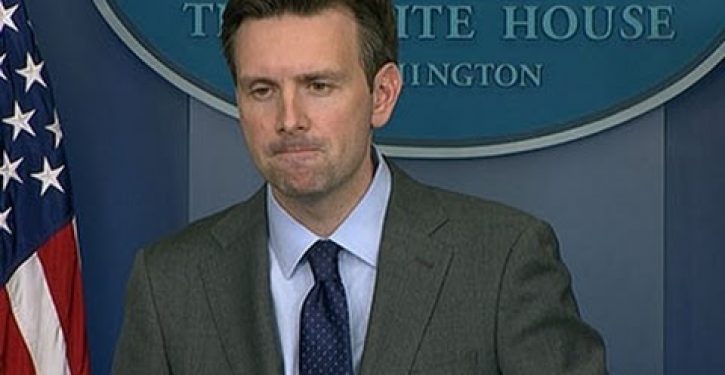 Writing at the Daily Mail, former CNN host Piers Morgan opined yesterday that the Secret Service lapses that cost director Julia Pierson her job are not so much a reflection of that agency’s competence as they are of a president complacent about protecting Americans. As if to prove Morgan right, the White House publicly acknowledged yesterday that it will not impose travel restrictions on countries actively combating Ebola outbreaks, nor will it beef up airport screenings to prevent additional cases of the disease from entering the United States.

Not transmissible through the air, water, or food? Why does that sound so familiar? Oh, yes, it’s because another deadly virus that arrived on these shores from Africa some years was also transmissible only be means of contact with the bodily fluids of an infected individual. That was HIV, the AIDS virus. The Centers for Diseases Control and Prevention, or CDC (yes, the same CDC that is now downplaying the risks associated with Ebola infection) “estimates that 1,144,500 persons aged 13 years and older are living with HIV infection, including 180,900 (15.8%) who are unaware of their infection.” Although deaths from the virus are down from late-1980s highs, the World Health Organization (WHO) reports that an estimated 1.4 to 1.9 million people died of AIDS-related illnesses worldwide in 2012.

And as long as we’re exploding myths, WHO further notes that EBOV, the Ebola virus, can be contracted through contact “with surfaces and materials (e.g. bedding, clothing) contaminated with [the bodily] fluids” of infected individuals. Then there is this:

People remain infectious as long as their blood and body fluids, including semen and breast milk, contain the virus. Men who have recovered from the disease can still transmit the virus through their semen for up to 7 weeks after recovery from illness.

There is also the niggling detail that EBOV is a virus. Viruses mutate, or evolve new strains that are resistant to antibiotics. As has been the case with HIV, viruses can often remain a step or two ahead of the medicines created to combat them.

None of this is intended to be alarmist. Rather, my purpose is to question the administration’s decision not to take a more aggressive posture toward preventing other cases from entering the U.S.

In his remarks yesterday, Earnet said:

We’ve provided guidance to pilots, flight attendants and others who are responsible for staffing our transportation infrastructure to ensure that if they notice individuals who are exhibiting symptoms … that the proper authorities are notified.

In light of this incident, the administration has taken the step of re-circulating our guidance … to make sure people are aware there is an important protocol that should be implemented.

That’s all well and good, but consider one final piece of information from WHO:

The incubation period, that is, the time interval from infection with the virus to onset of symptoms is 2 to 21 days.

It is difficult to spot Ebola cases unless the person is already exhibiting symptoms, such as fever, vomiting or reddened eyes.

The responsible policy would be to cut off entirely travel to the U.S. from hot spots in West Africa. The president in his ignorance could be placing the lives of countless Americans at risk. 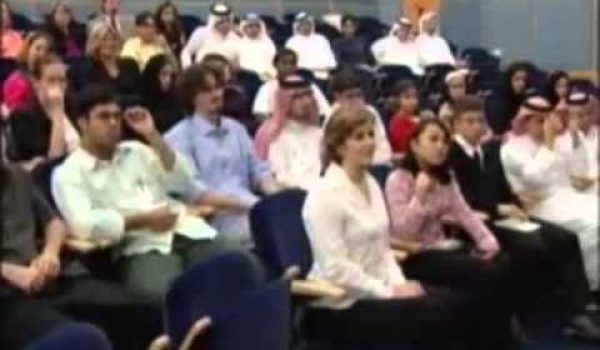