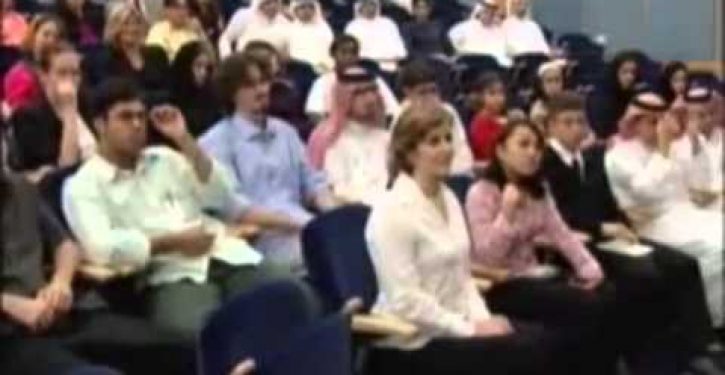 Virginia parents are outraged over a film that was shown to local high school students that paints the al-Qaeda terrorists who carried out the 9/11 attack on our shores in a sympathetic light.

The one-hour documentary, titled “Searching for the Roots of 9/11,” was produced in 2003 by three-time Pulitzer Prize winner Thomas Friedman, and was shown to Hanover High School history students as a teaching aid.

It tells the story of the attack that left nearly 3,000 innocents dead from an Arab perspective, according to local CBS affiliate WTVR Channel 6 News.

In one example, an Arab student offers this explanation of the event:

“What happened on 9/11 , I don’t agree with, but I think this was the last way they could get the point across and were forced to go to the extreme.”

Although the film itself isn’t included in the official Hanover County curriculum, the county school superintendent, Dr. Jamelle Wilson, defended its use at a recent board of supervisor’s meeting.

“The goal was to help students determine, to be presented with different opinions and consider those,” she said at the meeting.

Many parents disagreed, and said they should be consulted before presenting such a controversial viewpoint to their children.

“In my eyes, there’s nothing they could say that would justify that day or what happened,” parent Connie Lesko, who lost a friend in the attack, told WTVR. “Therefore all the parents would want to know what was being said and shown to their children.”

Blogger Tom Wilson agrees with the outraged parents. His post covering the film’s presentation at the high school received thousands of views on his site, Virginia Right.

“They didn’t present the American side of this,” White said. “If I didn’t know anything at all about what was going on in the world and I watched what they showed our kids, I would assume America was an evil empire.”

Watch the following excerpt of the documentary, via Tom White. 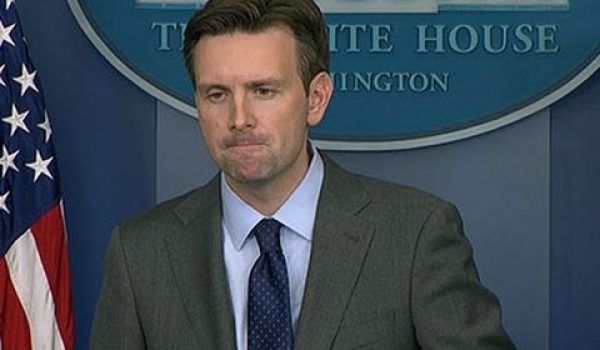