In an act that was as odd as it was ironic, Barack Obama announced his plan last week that he was willing to put boots on the ground — just not in Syria and Iraq. Instead, he announced that he would be sending 3,000 U.S. troops to West Africa to combat the scourge of Ebola.

Why military personnel to deal with the spread of infectious disease? The president was never asked, so he never explained. He did make it clear, however, that when it came to degrading and ultimately defeating ISIS, he would not put ground forces in harm’s way.

But a report in the Washington Post suggests that’s exactly what he is doing:

As [American] military doctors and officials begin what will be a difficult task, among the challenges they face are rumors that spread fear — fear of Ebola, fear of quarantine measures and fear of doctors. Already, several medical workers have been murdered in Guinea — throats slit, bodies dumped in a latrine. Then six Red Cross volunteers were attacked earlier this week while they tried to collect the body of an Ebola victim.

And now, in what may plant further seeds of mistrust and suspicion, a major Liberian newspaper, the Daily Observer, has published an article by a Liberian-born faculty member of a U.S. university implying the epidemic is the result of bioterrorism experiments conducted by the United States Department of Defense, among others.

And while some commenting on the article were critical, the number who praised it was telling. “They are using” Ebola, wrote one, “for culling the world population mainly Africa for the…purpose of gaining control of the Africans resources criminally.”

The article’s author, Cyril Broderick, is an associate professor in plant pathology at Delaware State University. His curriculum vitae is here. In support of his fatuous claim that “the U. S., Canada, France, and the U. K. are all implicated in the detestable and devilish deeds that these Ebola tests are,” he cites numerous conspiracy websites and a 1989 novel titled “The Hot Zone.” (For those who doubt the veracity of his science, he notes that no less an authority than “prolific and prominent writer, Steven King,” praised the novel.)

If Obama is genuinely concerned for the well-being of our ground forces he should pull our troops out of West Africa immediately. 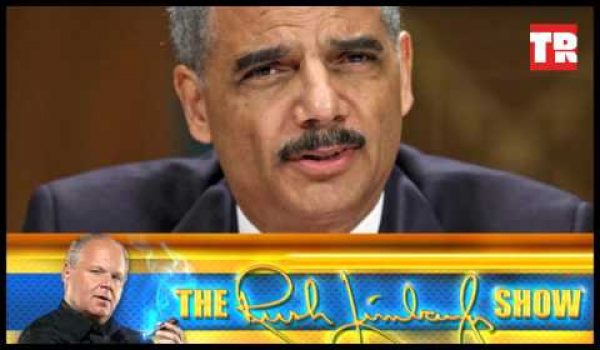