Two tenets of standard liberal mythology are that (1) conservatives are ignorant of science because they refuse to support global warmism and (2) the Left has a monopoly on political comedy. The first claim is so laughable it hardly needs a defense, and the second is about to get a run for its money. A new show, “The FlipSide with Michael Loftus,” has launched on more than 200 stations and channels across the country, and is dedicated to “putting funny first.”

According to the show’s website, the host, Michael Loftus, has a background in improvisational comedy. His career began with the founding of the Midwest Comedy Tool & Die Comedy Troup. After that he went on to perform with Acme Theater in Hollywood and is currently a writer/producer on the FX Charlie Sheen sitcom “Anger Management,” which will air its one hundredth episode later this year.

In an interview with CNSNews, Loftus explained:

It is going to be a half-hour comedy show about politics and pop culture, weighing heavy on the political side. And we’re making fun of everybody.

Everybody? Does that mean he will be skewering Republicans as well as Democrats? His reply: “It’s going to include both. But right now, I’m taking on the powers that be, and the Democrats are in charge, so they better watch out.”

Here, in its entirety, is an episode from Season 1: 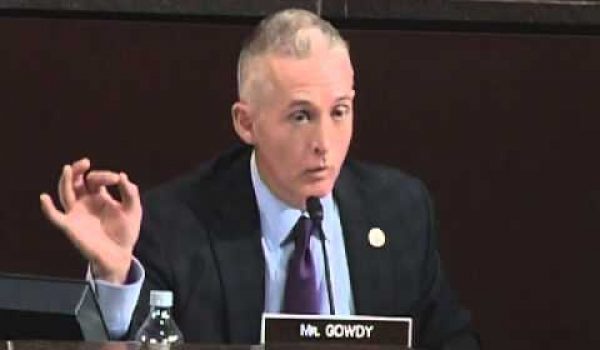