In what may be described as his latest “calling the kettle black” moment, a spokesman for an Islamic support group, alleged by the FBI to have had terrorist ties, compared Fox News to the Islamic State of Iraq and Syria (ISIS).

Hassan Shibly, a representative for the Florida chapter of the Council on American Islamic Relations (CAIR), first made this claim Friday following a spirited debate with Fox News host Megyn Kelly.

After having lost his battle of wits to a mere woman, Shibly took to Twitter and resorted to grade school playground name-calling. He called out Fox News and also mentioned Kelly.

#FoxNews and ISIS have something in common: they don’t tolerate anything different & their rhetoric invites calls for violence @megynkelly

Its “rhetoric invites calls for violence”? Really? I can’t recall a single instance when a conservative resorted to publicly beheading a peaceful Muslim in the name of either Fox News or Kelly.

After two days had passed, the slings and arrows of his humiliation still wouldn’t allow him to let it go. He tweeted:

So who are these “anti-Muslim extremists”? After more debate–this time on Twitter–Shibly once again raised the name of his nemesis–Fox News.

This earned the following reply:

@HassanShibly @megynkelly Did I miss something? Did Fox News do this? Or behead 2Americans, 1British?I’ll but u a tix pic.twitter.com/wIzcPgrGIT

It also earned an exclamation point:

@HassanShibly @jschau11 @megynkelly Hmm, I have yet to see Fox News cut someone’s head off. Until they do, STFU.

Here’s the Kelly-Shibly interview that started the process. 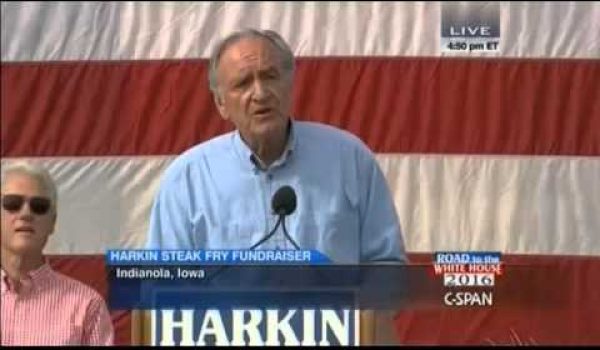 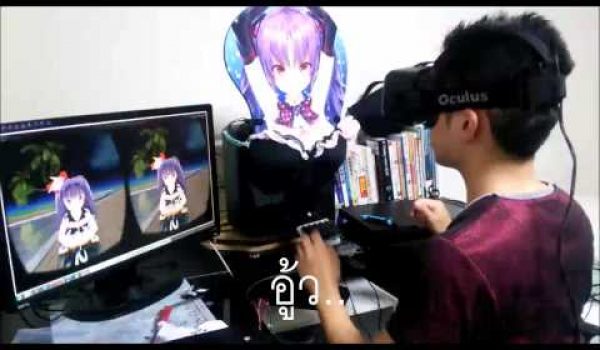