Travis McIntosh is a 23-year-old engineering student at University of Otago in Dunedin, New Zealand. Matt McCormick, whom McIntosh has known since he was 6, is a 24-year-old teacher at Musselburgh School, also in Dunedin. Yesterday, the pair became husband and husband in front of sixty witnesses — family and friends — at Eden Park, in Auckland.

You might expect that the gay community Down Under would be supportive of the union, if not ecstatic over yet another victory in the name of “marriage equality,” but they are anything but. Why? Because McIntosh and McCormick are both heterosexuals.

The two best friends entered a “bromance” contest sponsored by radio station The Edge. The winning couple would need to formally tie the knot, which became legal in New Zealand last year, in exchange for an all-expenses paid trip to the 2015 Rugby World Cup in England.

Dom Harvey of The Edge is quoted by the Daily Telegraph as saying:

Matt and Travis, or Mattress as I have affectionately named them, are great guys. They are excited about next year’s trip to London but are just as pumped about their big day. It’s not going to be your traditional wedding. In fact, this may be the first wedding in history where the newlyweds will try to crack onto [“hit on,” in American English] the guests.

Which apparently is what has homosexuals in a lather. Neill Ballantyne of the Otago University Students’ Association, where his title is Queer Support coordinator, called the wedding an “insult,” telling the Otago Daily Times that “something like this trivialises what we fought for.”

That view was echoed by Joseph Habgood, co-chairman of LegaliseLove Aotearoa Wellington, who told reporters:

The point of this competition is that men marrying each other is still something they think is worth having a laugh at….

In all fairness, the contest does seem to be a publicity stunt. That assumption is borne out by the Daily Telegraph article, which notes that “The Edge has a reputation for outrageous weddings,” having “married two complete strangers” on a previous occasion.

On the other hand, if same-sex marriage is all about love, and not what goes on inside the bedroom, how is a union between two lifelong best friends less legitimate than other same-sex marriages if they refuse to share a bed? 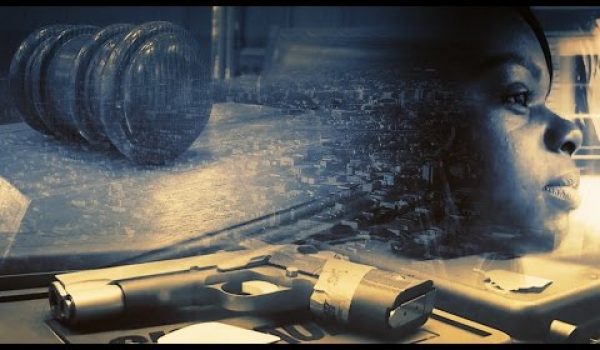