What, you didn’t know Hamas has its “creative” side? That term is used here with some reservation since this particular creative endeavor is a song urging further violence against the Jewish state. Its title in English translates to “Up, Do Terror Attacks!” to match its Israeli title, which is in broken Hebrew.

The music video, below, has received over 1.6 million hits on YouTube as of this writing, many from young Israelis, who, according to Yoram Hazony of Tablet, a Jewish publication, say “it makes us feel good.”

Hazony admits to initial confusion and ambivalence over the phenom:

I first heard about it from my teenagers, who were laughing about this song Hamas had recorded in Hebrew and how terrible their pronunciation is. Then it turned out there was a video clip being passed around. But I really wasn’t interested. My son was fighting in Gaza. And my cousins. And the children of some of my closest friends. The casualties were mounting daily, and I was distracted by updates about soldiers in the field, and Israel’s shifting political situation internationally, and the rising tide of anti-Semitic protests in Europe and elsewhere. It wasn’t until dozens of Israeli soldiers had been killed, including soldiers in my son’s unit and other friends of my children, that it finally dawned on me how very bizarre it was that Israeli young people were continuing to sing this Hamas song. And making their own recordings of it and posting them on social media. And playing it at parties. And dancing to it at night clubs. And using it as the ringtone on their phones.

But then the scales fell away:

A few days ago, I finally sat down and watched the video clip and listened to the song. YouTube had removed it from the Hamas channel saying that it is incitement to hatred (it sure is), but there were still plenty of copies floating around. In the video clip, what you see is scenes of Hamas soldiers building missiles and launching them at Israel, Hamas training for attacks on Israeli soldiers, and Hamas frogmen swimming offshore and entering Israel from the ocean bed to attack Israeli communities (an actual terror scenario that played itself out in recent weeks in southern Israel). Interwoven among these are shots of the twisted wreckage of burned out Israeli buses and cars—images not from the present war, but from earlier bombings and mass murders of Israeli civilians over the past fifteen years.

Superimposed on these images, the words “Death to Israel” are flashed time and again in large, red Hebrew letters.

So much for the myth that Israel is the aggressor and that Hamas is merely protecting the interests of “its people” in Gaza. The word terror, often objected to by the liberal media here in the West, is right there in the title.

Here are the complete lyrics:

Up, do terror attacks,
Rock them, inflict terrible blows,
Eliminate all the Zionists,
Shake the security of Israel!

Aim to make contact with the Zionists,
To burn bases and soldiers,
Shake the security of Israel,
Reveal volcanic flames of fire!

A country of weakness and delusion,
When it comes to war, they cannot hold out,
They blow away like spider’s webs,
When they meet the valiant!

Shake the security of Israel,
Set the heart of her [i.e., Israel] on fire like spider’s webs,
Demolish her down to her foundations,
Exterminate the nest of cockroaches,
Expel all the Zionists!

The hearts of the Zionists, each one turns,
In a different direction, and does not identify,
They are frightened by death, and they run to hide,
Behind walls and in reinforced rooms!

It is an illusion, it will not succeed,
Its time is past, and it is polluted,
Gone, like mice in a parched field,
Get close then open fire, all at once!

Rock them, now, multitude of missiles,
Turn their world into a scene of horrors,
Burn into their minds a great miracle:
That they are being expelled, and we are going to stay! 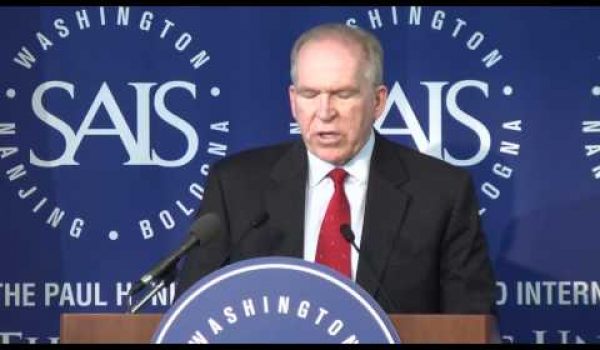