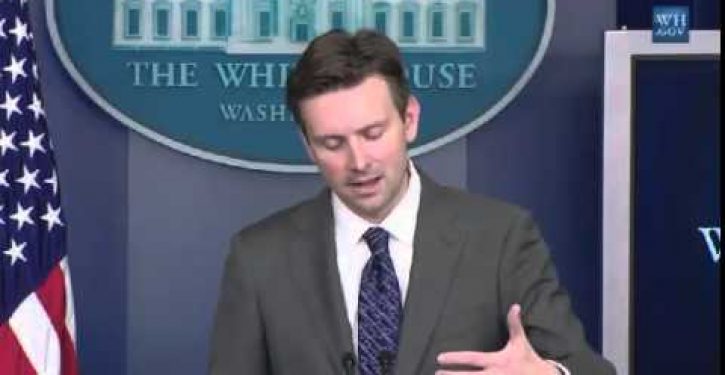 In two separate interviews, family members of the late American journalist James Foley revealed that as their loved one was in the captivity of the Islamic State, or ISIS, representatives from the federal government told his anxious family “many times” that if they sought to obtain ransom money on their own, they would be “prosecuted.”

As reported at the Brenner Brief, James Foley’s mother Diane told Anderson Cooper of CNN that her family “felt as though they were an ‘annoyance’ in their efforts to rescue James from captivity and that they were told ‘many times’ that they could be ‘prosecuted’ for attempting to raise money for the requested ransom.”

In a separate interview, James’ brother Michael told Megyn Kelly of Fox News that his family was “specifically threatened by the Department of State about raising funds toward ransom demands…” and that they were “appalled.”

The comments made by Diane were particularly revealing, as she also mentioned that in the family’s personal effort to track down the whereabouts of James, they became a source of intelligence for the FBI. She said in part,

“We tended to know everything before the FBI or anyone else…and the FBI…used us for information.”

Reporter: “Did the government threaten to prosecute James Foley’s family?” Earnest: “Our thoughts and prayers are with them, ask DOJ”

Earnest evidently needs a dictionary, as he had difficulty defining “victory,” as reported at Newsbusters.

On Friday, Pavlich reported at Townhall that Earnest also had difficulty defining “war.”

“I’ll leave it to others to determine what the legal, academic definition of war may be,” Earnest said.

Cartoon of the Day: ‘Freedom’s Battle’
Next Post
Tweet of the Day: Obama stuffs backpacks with KaBOOM! to commemorate 9/11