Four days after President Barack Obama admitted on NBC’s “Meet The Press” to creating “bad optics” a few weeks earlier, he did it again–this time by stuffing backpacks with something called “KaBOOM!” on and in commemoration of 9/11.

Both the president and first lady used 9/11 as a day of service–and they should be commended for that. Given what happened on that day 13 years ago, an appropriate day of service might be giving blood and helping out at the local office of the Red Cross.

But stuffing backpacks? With KaBOOM!? That sounds more like something Tamerlan and Dzhokhar Tsarnaev–the alleged Boston Marathon bombers–would do.

According to the company website, KaBOOM! is a not-for-profit outreach organization dedicated to bringing “balanced and active play into the daily lives of all children, particularly those growing up in poverty in America.” It sounds as though it is right up the president’s alley, though it is unclear exactly what it was he and his missus were stuffing into backpacks. Brochures for the company?

KaBOOM! posted to its Facebook page, “President Barack Obama joined KaBOOM! Alumna Nicole to assemble Go Out and Play! Packs for D.C. kids. #playmatters,” together with a photo of the event.

Sally McConnell, KaBOOM!’s vice president, added, “It was an amazing day of service with POTUS and FLOTUS!”

And speaking of FLOTUS, she tweeted:

The President & FLOTUS joined millions to #Remember911 with service by assembling backpacks with @KaBOOM volunteers. pic.twitter.com/OpIhhQLIlb

That tweet set off a flurry of replies, as recorded to Twitchy. Here are a few examples:

@FLOTUS kaboom seems like an word that might be a bit off color to use when talking about 9/11…..

KaBOOM! replied to the first lady also, which earned a reply to them both:

The last time the president showed lack of self-awareness was by whooping it up on the golf course with his buddies minutes after announcing the grizzly execution of photojournalist James Foley.

Yet another Twitter user, this one with the handle “Brazy” tweeted:

The full unedited version of Brazy’s tweet, as well as many others, can be read at Twitchy.

I’d never heard of KaBOOM! before, so I had to look it up. According to its website:

KaBOOM! works to bring balanced and active play into the daily lives of all children, particularly those growing up in poverty in America. We do this by creating great places to play, inspiring communities to promote and support play and driving the national discussion about the importance of play in fostering healthy and productive lives.

I still don’t know what it is. 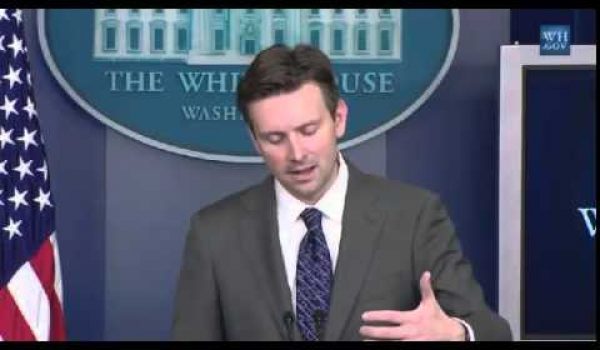 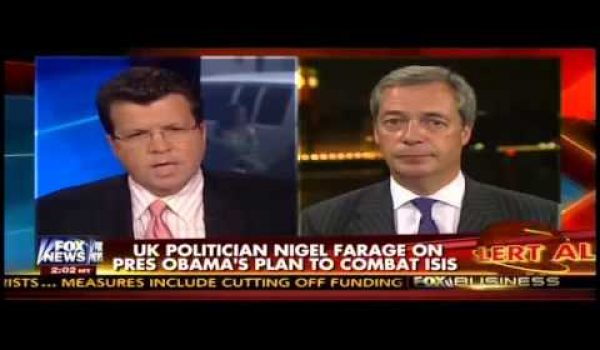