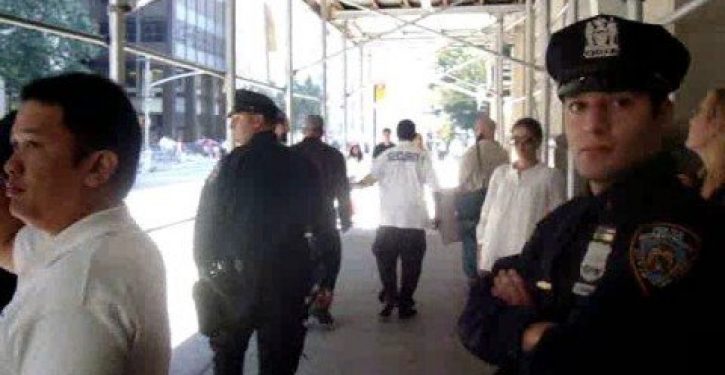 The 29th annual Muslim Day parade will be held in Manhattan on 14 September.  The parade will start from 38th and Madison with a Zohr prayer at 12:30 PM.  There will be children’s rides and a bazaar set up at 25th and Madison, and presumably a tented dais for speakers, which has been a regular feature of previous Muslim Day parades.  The Muslim rap group Native Deen will provide entertainment.

The first annual Muslim Day parade was held in New York in 1985.  It has recurred regularly in September or October.  In the early years, its focus seemed to be floats depicting the Muslim holy sites (like the “Kaaba” of Mecca in the old photo below, from the 1990 parade), and the participants marching from various organizations, most of them connected with Muslim immigrants’ countries of origin.  The vibe was similar to that of “Hispanic pride” or other ethnic heritage events.

In the last several years, the parade has taken on a more political tone.  In a video from 2008 (below), there is one “black flag of jihad” visible being waved in the crowd of marchers.  (It’s in the second half of the video.)  The black flag, which bears the “shahada” on it, or the statement of belief, is called ar-raya, the flag of battle.

Things were still relatively tame in the ensuing years, although onlookers recorded some instances of heated argument along the parade route.

A program was handed out at the 2012 parade proclaiming that Islam is the future of America, and depicting the White House with the black flag flying over it.

At this event, a Brooklyn-based imam called for global laws against “insulting” Islam.  Speakers urged sharia for the United States.  The imam called out “Takbir!”, which means “expand”; in other words, expand the “house of Islam” (Dar al-Islam) against the “house of war” (Dar al-Harb).  At one point, the crowd shouted “Allahu akbar!” while people raised their right hands in fascist-style salutes.

As readers can see in the video, a female speaker referred to “Zionist Nazis” and announced that “we carry unborn martyrs in our wombs and drop bombs in here,” gesturing at her womb.  (See the 4:30 mark.)

The speakers were incendiary enough to cause parade dignitary Democratic State Senator Tony Avella to depart the stage precipitately rather than sit through any more of it.  He later told The Blaze his reason for bugging out.

I was deeply offended by the various remarks that were made during the on stage presentation and felt they were an attack on our country as well as the State of Israel and were anti-Semitic in nature and as a result I left the stage in protest.  In addition, I immediately wrote the Parade Committee the next day on Monday indicating my outrage.

In 2013, the black flags were all over the place.  In addition to the black flags, there were a number of white flags, called al-liwaa, which have the shahada written in black, and are meant as the ensign of the caliphate.  The liwaa is the flag of political rule, in other words.

While the forces of Islam continue to fight for dominance, they will fly the black flag going into battle, and over conquered peoples and territory.  When the unchallenged rule of a caliph is established, the white flag is to be flown.  The flags represent a progression from a state of war to a state of submission for the conquered world.

We are virtually guaranteed to see the stylized raya of ISIS being waved at the parade next week.  (Note to readers in the NYC metro: get some video if you can!)  And we can take it to the bank that ISIS means one day to fly the liwaa over as much of the world as possible, including the United States. 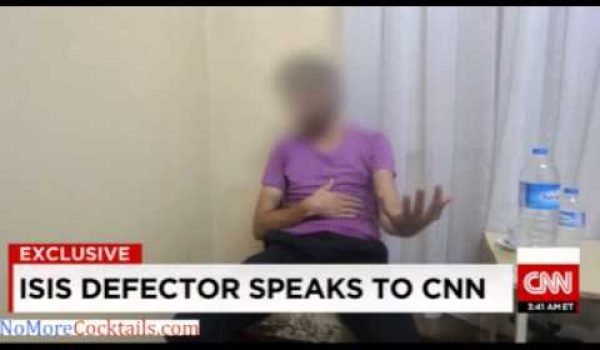 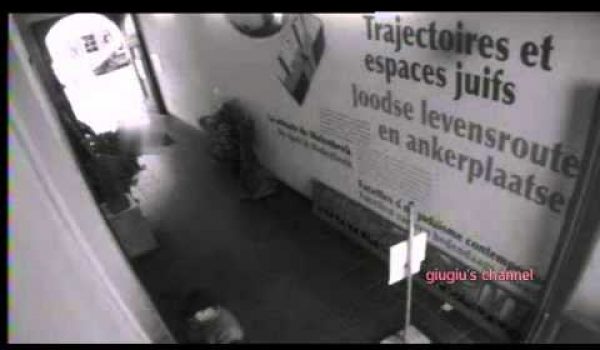