What would you call a group of well-trained, well-funded, bloodthirsty militants with utterly no qualms about beheading children in its quest to spread its religious fanaticism? The Obama administration, for reasons difficult to fathom, won’t even call the group the name by which every news organization refers to it — ISIS — instead opting for ISIL.

Whatever you call this group of Islamist radicals, don’t call it evil. That curious piece of advice comes from James Dawes, director of the Program in Human Rights at Macalester College in St. Paul, Minn. In an op-ed at CNN.com, Dawes explains:

The problem with [the] question [of whether ISIS is evil] is that the answer is as easy as it is useless. Yes, ISIS is evil and must be stopped. Saying so over and over again could very well make it harder to stop them.

There is only one good reason to denounce a group as evil — because you plan to injure them, and calling them evil makes it psychologically easier to do so. “Evil” is the most powerful word we have to prepare ourselves to kill other people comfortably.

The flip side is that “evil” is also a word that stops us from thinking.

In an attempt to hammer home his point, Dawes quotes a conservative voice who sees ISIS as the embodiment of evil. That person is Jonah Goldberg, who tweeted:

Dawes states that in so tweeting, Goldberg tries “to shame those who are trying to think seriously about ISIS … in its social and political context,” obviously meaning types like himself. Dawes warns:

The fact is, there are few things more dangerous now than allowing ourselves to think that way.

In his attack on Goldberg, Dawes is trotting out the old liberal saw that to think like a terrorist we must first endeavor to understand what the terrorist wants, feel his pain. This notion derives from another liberal precept, that liberals are more cerebral and nuanced in their thought patterns than conservatives, who act impulsively from their spleen. Here is Dawes’s rendition:

Even if U.S. military force could effectively destroy ISIS, there will be similar groups waiting in the wings. If we are to have any hope of preventing the spread of extremist ideologies, we must do more than bomb the believers. We must understand them. We must be willing to continue thinking.

For the past six years, the nation has been led by a man noted for his “nuanced” approach to among other things foreign affairs. How is that working out for us? 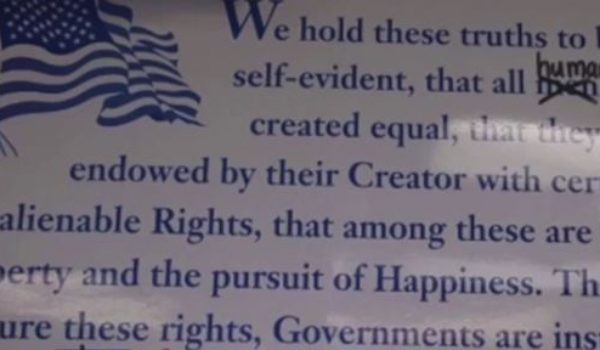 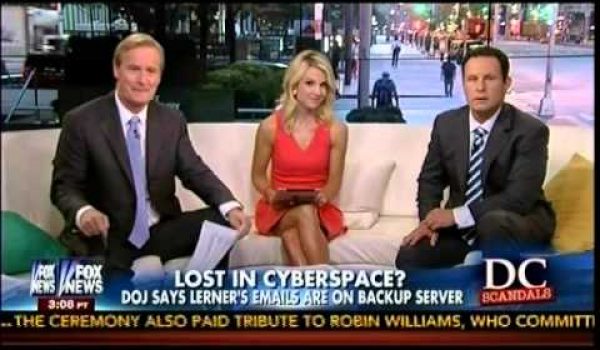