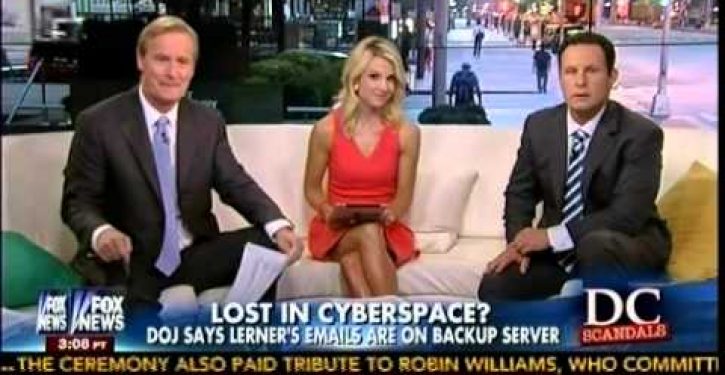 Judicial Watch president Tom Fitton announced Monday that a Department of Justice lawyer made a stunning admission. Former IRS official Lois Lerner’s emails are alive and well on a backup server, but the government has no intention of retrieving them.

A Department of Justice attorney told a Judicial Watch attorney on Friday that it turns out the federal government backs up all computer records in case something terrible happens in Washington and there’s a catastrophe, so the government can continue operating.

So what’s the problem?

“It would be too hard to go get Lois Lerner’s emails from that backup system,” Fitton paraphrased the DOJ attorney.

Readers will recall IRS Commissioner John Koskinen testifying before Congress that Lerner’s emails couldn’t be retrieved because her hard drive was recycled and presumably destroyed.

So, everything we’ve been hearing about scratched hard drives, about missing emails of Lois Lerner, other IRS officials, other officials in the Obama administration, it’s all been a pack of malarkey. They could get these records, but they don’t want to.

If this backup system is working, Lois Lerner’s emails are there.

What’s the purpose in even having a backup system if the government refuses to use it? Watch the Fox News interview below:

It was still big news Tuesday when Fox & Friends co-host Steve Doocy said it all came down to trust.

“Here’s the thing,” her began. “Do you even trust your government?” It’s pretty difficult when the IRS’s story keeps evolving.

Watch the discussion below: 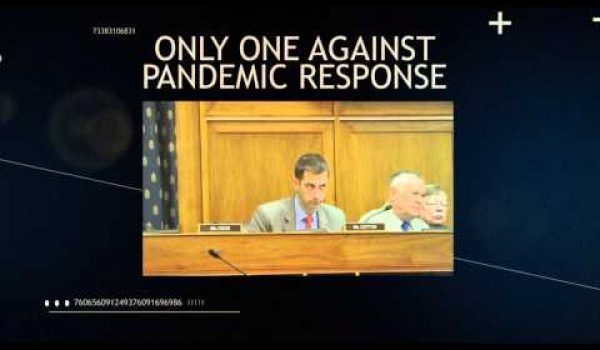