The past few days have seen a remarkable pushback against the President’s foreign policy from within the administration, along with a noticeable increase in urgency.   Three specific “dots,” taken together, represent a significant change in tone and rhetoric. Senior military officials are making dark predictions, as, once again, we approach a 9/11.  These and other recent “leaks” from the military and intelligence communities suggest a growing internal disconnect between the administration and those communities.

Dot Number One.  Lt. Gen. Michael Flynn, outgoing head of the Defense Intelligence Agency, disputed the White House’s contention that terror is on the decline, in an interview with James Kitfield of Breaking Defense.com.  Flynn’s language must have created some discomfort in the White House.  Asked to characterize the ongoing global crises, Flynn responded, in part: “What I see each day is the most uncertain, chaotic and confused international environment that I’ve witnessed in my entire career” (a career of 33 years).  Asked if instability will cause crises to escalate, he answered “yes,” going on to say that “the President, I believe, sometimes feels compelled to just do something without first saying ‘Wait! How did this happen?  Who made this decision?’”

On the question whether we are safer now than before 9/11, Flynn’s answer was an emphatic no.  Flynn admitted it was a scary thought, going on to point out the growth of terror organizations and the rapid increase in the number of countries that serve as bases of operation.  He was asked about a recent statement related to an “ideology of perpetual Jihad.”  Flynn agreed, responding that “the core ideology and belief system is spreading, not shrinking.”

Asked by Kitfield is he ever felt like a “lone voice,” Flynn answered in the affirmative.  “I think we collectively felt that way,” he said, implying if not stating that senior officials simply did not want to hear it.

General Flynn outlined an aggressive, wide-ranging, growing threat matrix that did not match the convenient political talking points offered by the administration.

Dot Number Two.  Departing a recent briefing, Secretary Hagel and General Dempsey used some of the strongest rhetoric we’ve seen from anyone in this administration.  Regarding ISIL, not so much as a hint of the “man-caused disaster” rhetoric that was so prevalent in the early years of the administration.  Regarding Syria: “looking at all options.”  On the limitations related to airstrikes on ISIS, Secretary Hagel did basically fall back on the President’s hard and fast definition of what the limitations were, saying that “the President was very clear on mission creep.  And he’s made it very clear that he will not allow that.”

But when the question was posed about an imminent threat from ISIL, Hagel was clear:

Well, as to the comment about an imminent threat, I think the evidence is pretty clear … I don’t know any other way to describe it other than barbaric … yes they are an imminent threat to every interest we have, whether it’s in Iraq or anywhere else.

We’ve gone from a narrow focus on al Qaeda to the recognition that in the aftermath of the Arab Spring and these disenfranchised populations … we see a lack of governance, sanctuary, failed states and declining nationalism … loosely connected groups run from Afghanistan across the Arabian Peninsula into Yemen to the Horn of Africa and into North and West Africa. …  [I]t’s ideological, it’s not political, it’s religious in many cases.  So, yes, it’s going to be a very long contest.

Oh, this is beyond anything we’ve seen.  So we must prepare for everything and the only way you do that is you take a cold, steely, hard look at it and – and – get ready.

Dot Number Three.  Retired Lt. Gen. Thomas McInerney, appearing on Fox News Saturday, disquieted the anchor, Uma Pemmaraju, with the serious nature of his tone.  McInerney said that in order to address the current threat from ISIS, the U.S. “should go to DEFCON 1, our highest state of readiness, and be prepared as we lead up to 9/11, because we may even see a 9/11/14.”  McInerney went on to address on upcoming book from a major news organization that in his words will be “earth shattering.”  McInerney also warned that “we may even see a 9/11/14 MH 370 surface again.”  McInerney has been a lonely voice in his contention that the missing Malaysian plane ended up in Pakistan, and that U.S. intelligence has much more information about MH 370 than we’ve heard about.

If these four gentlemen are to be believed, we are less safe than before; we are confused; we are unsure of the seriousness of our political leadership; and we are generally unaware of the scope of the threats we face.  That’s a lot of significant dots. 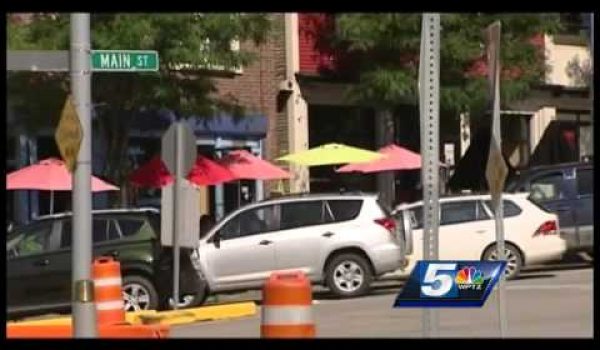 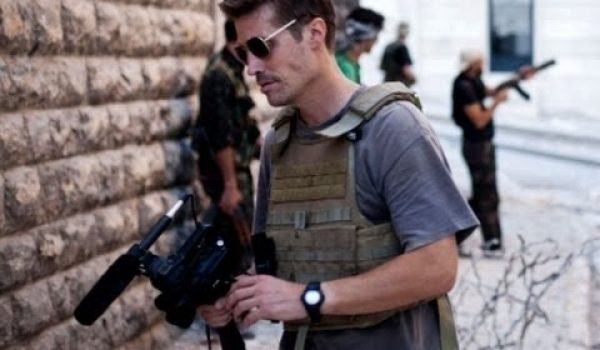