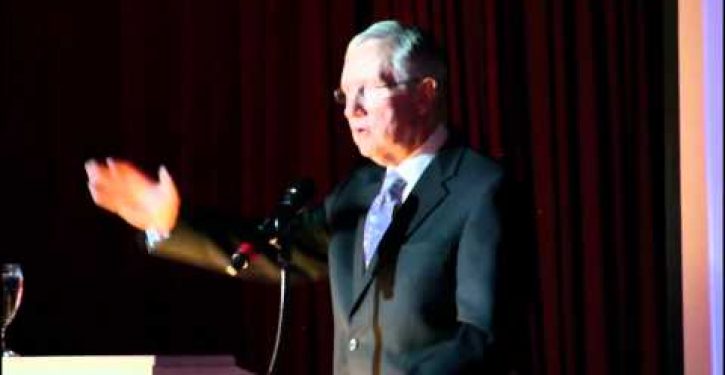 Harry Reid was at the Asian Chamber of Commerce in Las Vegas yesterday, and he made two comments that would likely have ended the career of a Republican.

First, he told the Asian audience that he doesn’t “think you’re smarter than anybody else, but you’ve convinced a lot of us you are.”

After a host for the conference introduced two people, the latter of who was named Terry Wong, Reid remarked, “The one problem I’ve had today is keeping my Wongs straight.”

While the jokes did elicit laughs, National Review notes Reid wasn’t so kind to a former challenger who cracked an Asian joke:

While on the campaign trail in 2010, Reid criticized Republican challenger Sharron Angle for her own “Asian” comments. Angle came under fire for telling a group of Hispanic students that “some of you look a little more Asian to me.”

And they weren’t successful. Reid was there stumping for Lucy Flores, the Democratic nominee for Nevada lieutenant governor. After he left, the group voted to support her Republican challenger, Mark Hutchison, the Las Vegas Review Journal reports.

Politico reported that Reid has apologized for the comments.

On Friday, Reid offered a mea culpa: “My comments were in extremely poor taste and I apologize. Sometimes I say the wrong thing.”

Good thing for him he didn’t ‘say the Wong thing.’ 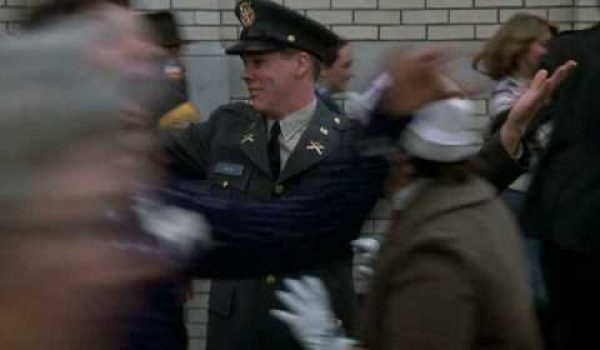 SWAT team called in for umbrella-toting teacher; campus locked down (Video)
Next Post
HS school student suspended for saying ‘Bless you’ to a student who sneezed