After initially denying any wrongdoing by Montana Sen. John Walsh,who was seeking reelection amid accusations of plagiarism, the Democratic party finally cut its losses. Earlier this month, Walsh announced he was withdrawing from the Senate race because his campaign had become bogged down by controversy over allegations that he plagiarized a U.S. Army War College research paper.

Out of the frying pan, as they say. Walsh’s replacement was initially hailed as Montana’s answer to Elizabeth Warren, who recently shared her learned opinion that the U.S. should sit down and reason with ISIS. Her name is Amanda Curtis, and she is a card-carrying member of the Industrial Workers of the World. On the “About Us” on its website, the IWW describes itself as

a member-run union for all workers, a union dedicated to organizing on the job, in our industries and in our communities. IWW members are organizing to win better conditions today and build a world with economic democracy tomorrow. We want our workplaces run for the benefit of workers and communities rather than for a handful of bosses and executives.

They never come out and use the “S” word, but it drops enough broad hints about its philosophy to clarify its intent. A statement from The Two Rivers General Membership Branch of IWW, the local to which Curtis and her husband are belong, includes this:

We are working to organize the people of Montana into the One Big Union to end wage slavery and eventually end the capitalist system.

If the language sounds familiar, it’s probably because you’ve seen it here:

But Amanda Curtis’s political inclinations became even clearer on Aug. 7, a week before her nomination, when she replaced her Facebook profile picture with a headshot of former Communist Party USA chair Elizabeth Gurley Flynn, who received a state funeral from the Soviet Union in 1964.

American Commitment notes that leading Democrats, including Harry Reid, have come out in a big way for Curtis’s candidacy. AC glibly remarks:

Apparently, in 2014 plagiarism is beyond the pale in the Democratic Party, but revolutionary socialism is perfectly acceptable. 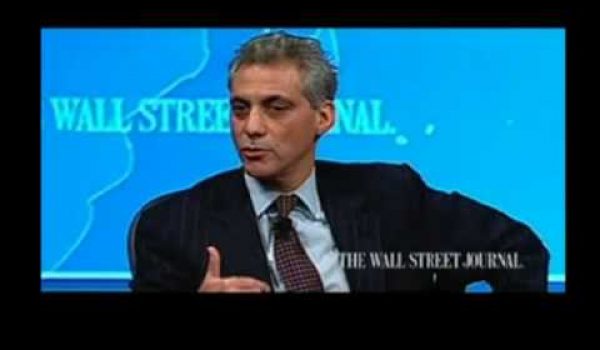 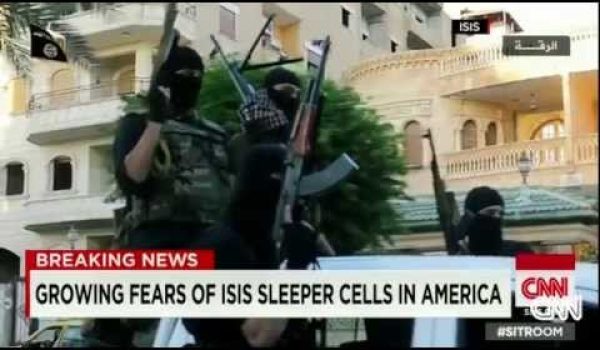