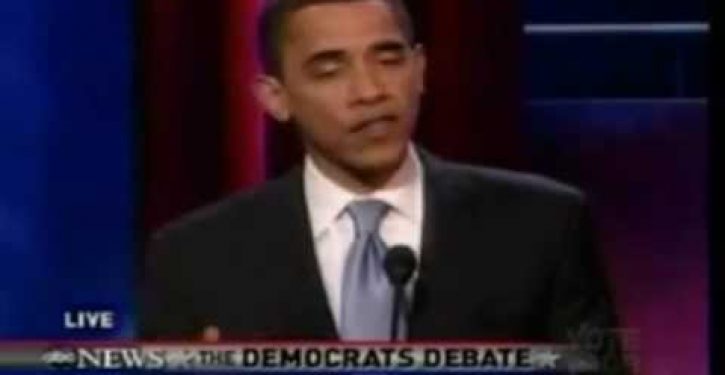 In “The Quest for Cosmic Justice,” Thomas Sowell raises questions concerning “equality” scarcely considered in our time: How is “equality” defined, and what are the costs of pursuing it?

“Equality” may be easy to define for concepts like numbers, as they have “only one dimension, magnitude (2 + 3 = 5),” Sowell notes. The same is not true for people. A confluence of various and often unquantifiable factors — intelligence, ability, beauty, geographic location, economic status, luck, among many others—forms multidimensional human beings.  Striving to level one human dimension — say, the economic — invariably results in the inequality of another dimension — the political—by transferring political power into the hands of those anointed to pursue economic equalizing. Determining how much economic inequality to trade for political inequality is arbitrary. “Equality,” it turns out, is an illusion.

But that is only the beginning of the problem. Although the desire to achieve “equality” may rightly satisfy our deeper sense of justice, the relevant question is not whether there exist unjust inequalities, which is as obvious as the day is long, but whether the benefit of trying to level inequalities politically outweighs the cost. But such mundane cost-benefit analysis is all too often disregarded in an age when meaning well trumps real world results.

Minimum wage laws are one example. The damaging consequences of such policies have been extensively documented. Due to these laws, the poor, particularly minorities and the young, end up both priced out of the labor market and disproportionately burdened by price increases. As a result of the minimum wage in Minnesota, for instance, a local restaurant recently began openly charging customers a “minimum wage fee.” While those living comfortably may not mind a jump in price, those for whom money is tight likely feel otherwise. Yet such consequences on the lives of actual people are rarely considered when politicians and academic highbrows loftily advocate minimum wage hikes in the name of “equality” and “compassion.”

Tax hikes on “the rich” are another example. Hurt most by these policies are not the wealthy, but everyone working hard to become so. Politicians and the very rich may self-righteously spout off about top earners not “paying their fair share,” but often their accumulated wealth is not subject to income taxes, not to mention they can seek tax shelters which others cannot. But that is only one cost. Higher taxes also destroy work incentives. Raising rates thus carries the dual costs of lower investment and less work, which is precisely what happened when such a strategy was employed in both the bad times of the 1930s and the good times of the 1990s. Yet such hard facts seldom faze politicians driven by grandiose visions of “equality” rather than plain understanding of reality (A perfect example of this was when then-Senator Barack Obama was confronted by the moderator in a debate that raising capital gains taxes would yield less government revenue. The senator candidly admitted that, despite lower revenue, he favored raising rates out of “fairness.”).

British historian Paul Johnson has defined intellectuals as those who care about ideas more than people. For many well-meaning people in our time, a preoccupation with “equality” has become the mark of intellectual.

Cross-posted at Diversity of Ideas