America’s school superintendents are wary of the effectiveness of their strongest disciplinary measures, a new report says.

The study, conducted by the American Association of School Administrators (AASA), surveyed over 500 superintendents around the country to poll them on what they thought about their school’s disciplinary policies when it came to out-of-school suspensions, usually the most severe punishment in a school short of expulsion.

There was widespread agreement that suspension from school did little to help the suspended students themselves. Only 12% of superintendents said that the primary goal of suspensions was to improve the behavior of the suspended individual, while 52% said the chief priority was to either improve the school’s climate by removing dangerous elements or to avoid the disruption of student learning.

This contrast was even stronger for superintendents of high-poverty and urban school districts, less than 10% of whom believed suspension’s primary purpose was to reform student behavior.

While optimism was limited about suspension’s ability to improve behavior, superintendents were more united in seeing strong negative consequences to suspension.

Ninety-two percent of superintendents believed suspension carried negative consequences (in comparison, only 85% thought there were positive ones), with a majority of 67% citing lost class time as the biggest problem. Meanwhile, 27% said that suspension’s biggest problem was that it encouraged even more disengagement and absenteeism by the suspended.

This belief was strongest among those in poorer school districts, over 40% of whom said suspension’s tendency to increase academic apathy and dropout rates were its biggest problem.

The results craft a picture of a reality where school leaders employ out-of-school suspension in an effort to improve the environment for other students, while strongly endangering the educational future of suspended students. The numbers involved are not insignificant. About seven percent of U.S. students are suspended each year, with the rate surpassing 10 percent for high schoolers.

The numerous negative side effects have many school leaders looking for alternatives. Nearly half (48%) of superintendents said that cutting down on suspension and expulsions was a major priority for them, while superintendents of urban school districts were actually unanimous in saying that reducing suspensions was a key goal.

Sarah Omojola, who works with the group Fix School Discipline, said the data reflected the general failure of mass suspensions as a policy:

Omojola said the punishment is frequently overused (in some schools 20% of students are suspended every year), with 43% of suspensions being for “willful defiance,” a broad category for behavior that is not violent or dangerous. Even with dangerous behaviors like fighting, she said, suspension typically amounts to a “technical vacation” that does nothing to resolve root problems.

Omojola said that in many instances superintendents see the shortcomings of suspensions but persists thanks to sheer inertia and lack of knowledge of alternatives. In other instances, administrators’ hands are tied. More than a dozen states have zero-tolerance policies requires suspensions or expulsions for violent behavior in school or for drug abuse, which ties the hands of school administrators. Such policies, Omojola said, amounted to doubling down on failure, as students struggling with drugs or violence are unlikely to escape such problems without the assistance of schools. 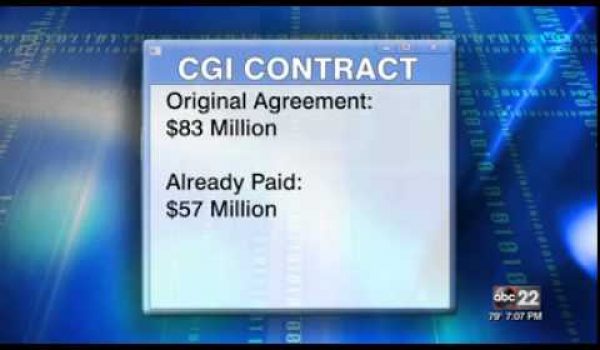