The coordinated defense of New York Governor Andrew Cuomo’s actions during the Moreland scandal were so detailed, that an aide to the governor is said to have personally called several of the commissioner’s on the ethics panel and ‘encouraged’ them to make public statements in support of his boss. Joseph Percoco, a long-time Cuomo aide intimidated the members, even allegedly offering to write the statements for them. Percoco also suggested that the commissioners with which he was “encouraging” use private emails rather than New York state accounts.

Joseph Percoco, a longtime political aide to Gov. Andrew Cuomo, contacted several members of the state’s now-shuttered anti-corruption commission in the past week and encouraged them to make public statements supporting the governor and affirming the panel’s independence.

According to multiple people familiar with the matter, Percoco allegedly offered to provide draft statements to some of those he contacted, and in some cases encouraged them to communicate with him through private email messages rather than through their government email accounts.

On Monday, four commissioners from the Moreland Commission all released statements of support for Cuomo, saying their efforts on the panel were indeed independent. But the coordinated effort raised eyebrows, most notably those of U.S. attorney Preet Bharara, who issued an ominous letter to Cuomo suggesting members of his administration could be charged with witness tampering or obstruction of justice.

Yesterday, the New York Times reported that the coordinated defense of Cuomo was a direct result of phone calls from the Governor and his administration trying to “persuade” committee members to alter their recollections of any interference. One commissioner who received a phone call on behalf of Governor Cuomo declined to make a statement but said he found the call “upsetting.”

The Times report also indicated that those contacted were “unwilling to be named for fear of reprisal.” Predictably, none of the commissioners contacted in the new Times Union report would respond to requests for an interview. A statement from the Governor also explains that he will no longer talk about the Moreland scandal.

In addition to the letter submitted by Bharara, Assistant U.S. Attorney Arlo Devlin-Brown contacted the Moreland Commission’s attorney on Tuesday and notified him that the Public Corruption Unit was aware that “aides to Cuomo were contacting commission members and soliciting them to make public statements refuting the Times story.”  The letter suggesting witness tampering and obstruction of justice charges could follow was then sent to the Governor on Wednesday.  The Moreland attorney also declined to discuss the blossoming scandal.

Last week, the New York Times dropped the original bomb on the Cuomo administration, unearthing several sources who have corroborated stories that the Governor’s office interfered with the Moreland Commission from the onset. Top aides were even cited as demanding members of the ethics panel “pull back” subpoenas issued to groups close to the Governor.

Members of both parties have claimed that the Cuomo administration may have broken laws in their interference with the ethics commission. Something that Cuomo laughed at earlier in the week. 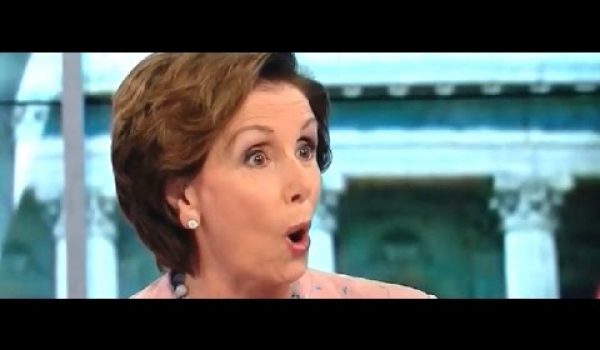