Democrats are working hard to convince the public that regulations to limit carbon dioxide emissions are necessary to avoid economic and ecological catastrophe, according to a memo obtained by The Washington Post.

The memo from Senate Budget Committee Chairman Patty Murray, a Washington Democrat, tells members how to talk about global warming’s budgetary impact. The memo details how “disaster relief; transportation and infrastructure; national security and agriculture” will all be affected by global warming, reports the Post.

Murray’s memo puts a lot of focus on budgetary impacts due to “extreme weather” — a major talking point of President Obama during his second term. Murray argues that global warming will increase extreme weather events, like hurricanes and droughts, therefore increasing disaster relief, infrastructure and other types of spending:

Without action, climate change will undoubtedly affect our country’s ability to produce goods and services, costing jobs and weakening growth. These effects are already being felt due to events such as Hurricane Sandy — which was estimated to have caused $65.7 billion in economic damage — as well as the massive droughts gripping parts of the country.

Democratic claims that “extreme weather” was becoming more common as CO2 levels increase have been disputed by scientists who say the data tells a different story.

“It is misleading and just plain incorrect to claim that disasters associated with hurricanes, tornadoes, floods or droughts have increased on climate timescales either in the United States or globally,”University of Colorado climate scientist Dr. Roger Pielke said in his testimony before the Senate Environment and Public Works Committee last year. “It is further incorrect to associate the increasing costs of disasters with the emission of greenhouse gases.”

“Hurricanes have not increased in the U.S. in frequency, intensity or normalized damage since at least 1900,” Pielke added. “The same holds for tropical cyclones globally since at least 1970.”

But Democrats have not relented in their push to convince the public that extreme weather will, continue to get worse. The Murray memo cites reports by the Risky Business group and the White House Council of Economic Advisors, both of which argue global warming will put high costs on the economy if nothing is immediately done to tackle the issue.

The Risky Business report says that sea level rises could cause up to $507 billion in property damages by 2100 and that farmers in some states could could see crop yields declines by up to 70 percent. The Risky Business group is co-chaired by billionaires Tom Steyer, former New York City Mayor Michael Bloomberg, and former Treasury Secretary Hank Paulson.

Steyer is a former hedge fund manager who has become a “sugar daddy” of the environmental movement and has spent millions opposing Republicans, pushing climate policies and opposing the Keystone XL pipeline.

The White House Council of Economic Advisers echoes the warnings of the Risky Business report, saying that if nothing is immediately done to reduce CO2 emissions, global warming could cost as much as 0.9% of the global economy by the end of the century.

“Moreover, these costs are not one-time, rather they recur year after year because of the permanent damage caused by increased climate change resulting from the delay,” warns the White House report.

Both the Risky Business report and the White House economic council report came out after the Environmental Protection Agency proposed a new rule that would limit carbon dioxide emissions from existing power plants — a rule that has been opposed by coal producers, manufacturers and a whole host of other industries.

“Local communities that benefit from low-cost coal-based electricity and coal-related industries have been silenced in this debate, and hard-working Americans not only in places like West Virginia and Kentucky, but across the entire U.S., have been denied the opportunity to shape policies that put their local economies in jeopardy, while environmental special interest groups get preferred status,” said Laura Sheehan, spokeswoman for the American Coalition for Clean Coal Electricity.

The rule has even turned some unions against President Obama. The United Mine Workers of America staged a massive protest Thursday to show its opposition to the EPA’s carbon dioxide limits.

“This rule will cost thousands of jobs of those who mine, transport and burn coal to generate electricity,” UMWA president Cecil Roberts said in a statement. “Even the EPA doesn’t dispute that. The agency says that other jobs will be created by this rule, but they won’t be in the coalfields and they won’t have the levels of pay and benefits that our members earn.” 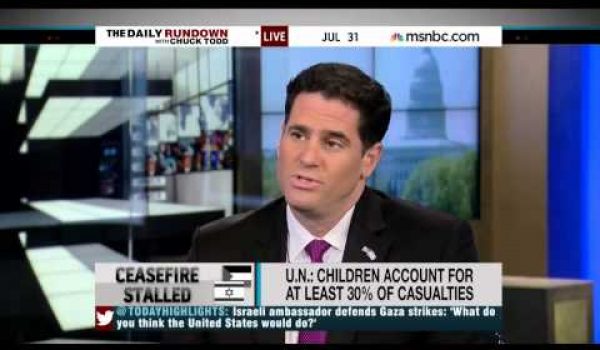