Yesterday, New York’s governor laughed off charges from Republican challenger Rob Astorino that Andrew Cuomo broke laws by interfering with the Moreland Commission. Now a Democrat candidate for Lieutenant Governor has chimed in, saying that he too thinks Cuomo and members of his administration broke the law.

Last week, The New York Times unearthed several sources that corroborated stories of Cuomo’s office interfering with the Moreland Commission, an ethics panel set up by the governor himself. Top aides were even cited as demanding members of the ethics panel “pull back” subpoenas issued to groups close to the governor.

Several lawmakers on both sides of the aisle have called for an investigation.

Now however, Astorino has charged that there were specific state laws broken with the governor’s office. He had this to say earlier:

Mr. Astorino pointed to a statute in state executive law requiring the governor to pass on documentation of wrongdoing the commission collects to the state attorney general and the superintendent of the state police–and noted a New York Post article from last week which claimed the panel had uncovered several no-show jobs given to Independence Party vice chairman Giulio Cavallo. Mr. Cuomo is running on the Independence Party line, as well as the Democratic and Working Families Party lines in November.

Adding to the charges that Cuomo broke laws in his handling of the corruption panel is Tim Wu, who is running on the Zephyr Teachout ticket as Lieutenant Governor.

Tim Wu and Rob Astorino may not have a ton in common, but they both charged Wednesday that Gov. Andrew Cuomo’s office had broken the law in dealing with the Moreland Commission.

Mr. Wu, running to secure the Democratic nod for lieutenant governor on the Zephyr Teachout ticket, told reporters in a conference call he believed the governor had committed “official misconduct.”  His call came just hours after Mr. Astorino held a press conference to accuse the governor of breaking the law.

Wu is a Columbia University Law Professor and an expert in state criminal law.

Capital New York reports that Wu cited four specific New York State laws that the Cuomo administration may have violated by interfering with the ethics panel.

Wu added that he is shocked at the lack of an outcry from lawmakers regarding the Moreland scandal, and called for criminal investigations into the Governor’s conduct. 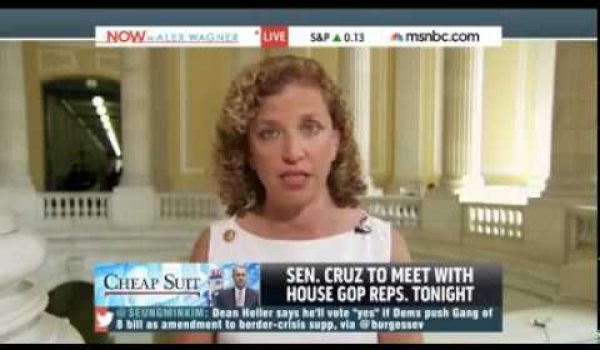