Raising taxes on tobacco in support of the reduction of tobacco consumption is a core element of the WHO Framework Convention on Tobacco Control (FCTC), an international treaty that entered into force in 2005 and has been endorsed by 178 Parties.

Raising taxes on tobacco is the most effective way to reduce use and save lives. Determined action on tobacco tax policy hits the industry where it hurts.

In his study, however, Laffer employed the Laffer Curve, which looks at the relationship between tax rates and revenue. Prior to his innovation, it was traditionally thought that an increase in tax rates led to a corresponding increase in government revenue. And while this generally holds true, Laffer’s work showed that this applies only up to a certain point, after which higher taxes actually result in decreased government revenue, graphically represented by a curve. Once taxes are too high, consumers will seek out black market goods, among other things, which may actually lead to an increase in tobacco consumption. “Tobacco taxes represent an essential source of tax revenue for most countries across the globe,” Laffer said during Friday’s release of his “Handbook of Tobacco Taxation: Theory and Practice.” He added:

Governments levy excise taxes on tobacco to achieve fiscal and public health objectives. Because the goal of reducing smoking incidence cannot be understated, this handbook is for everyone interested in setting tobacco tax policy as it focuses on using tax as the solution to the tobacco consumption problem. It’s important to think twice about the mounting pressure on the international level to create an overarching tobacco tax structure and level for every country across the globe. One size does not fit all. Tobacco regulation and taxation are complex matters that require consideration of a number of political, economic, and demographic factors prior to deciding on tax structures and levels.

Against backdrop of Gaza war, the intra-Muslim war rages on
Next Post
Palin fires back at Eric Holder, questions his competency (Video) 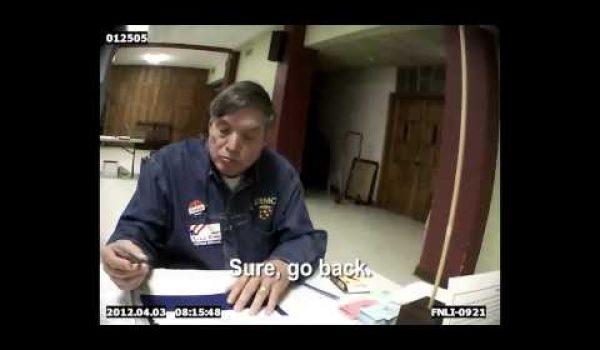